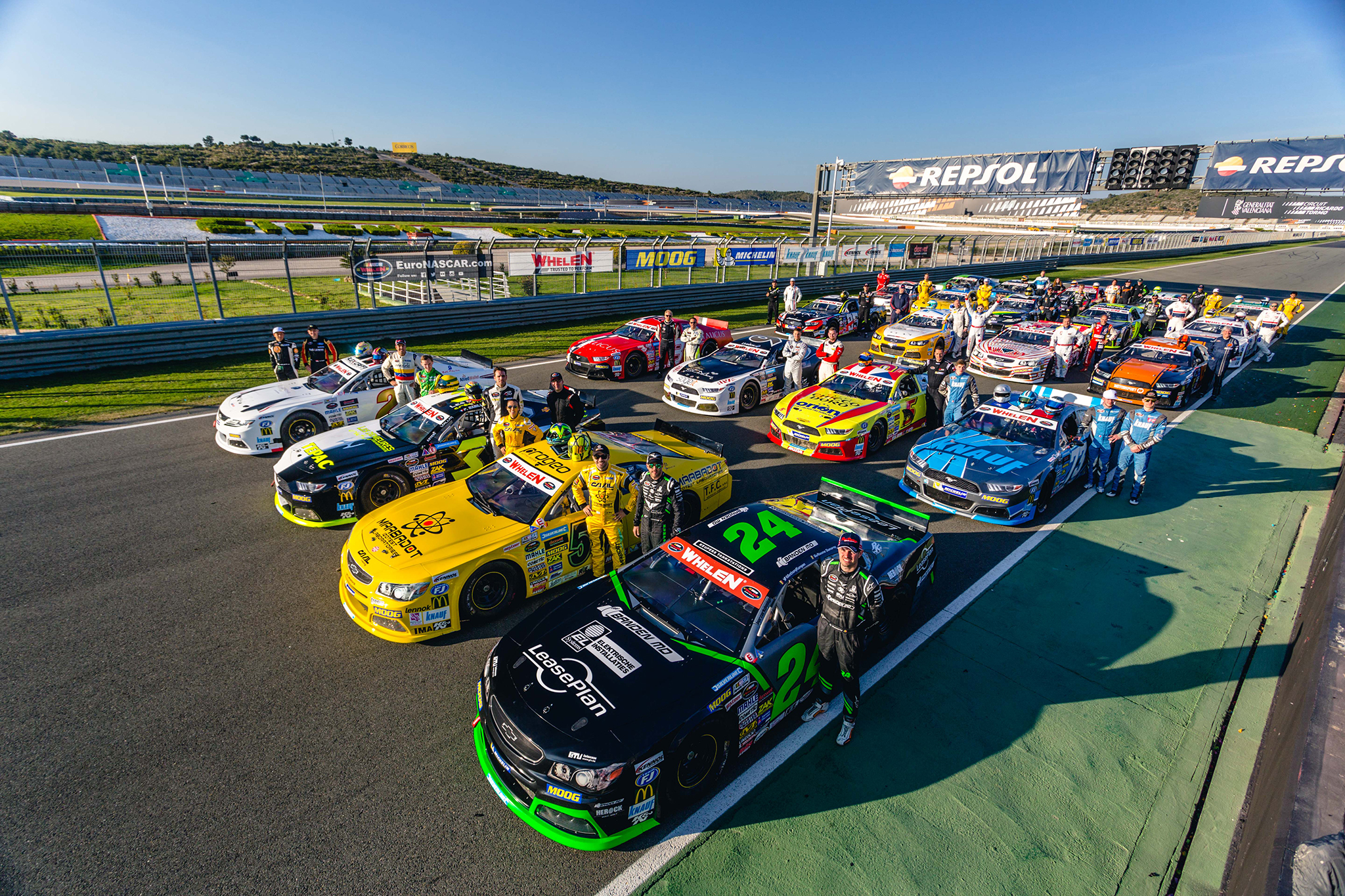 Federal-Mogul Motorparts has announced an agreement between its Moog brand and NASCAR Whelen Euro Series. The company will provide all competition cars with steering and suspension components. the new agreement complements its long-standing NASCAR partnership, which has stood since 1966.

“Moog parts benefit from extensive R&D and the latest developments in technology.  The rigorous racing demands of NASCAR are a valuable test-bed for product development and performance that Moog customers can benefit from globally,” explained Tim Nelson, NASCAR motorsports director, Federal-Mogul Motorparts. “We are delighted to expand our existing motorsport commitments, and that a thrilling, emerging series such as NASCAR Whelen Euro Series is now also able to benefit from Moog’s extensive expertise.”

The NASCAR Whelen Euro Series was established in 2012 and expands the appeal of NASCAR to a wider audience. For 2017, the Series is hosted by six venues, culminating with the championship in Zolder, Belgium, in October.  The next two rounds, to be held at Brands Hatch, Kent, UK, will take place on 10-11 June.

“The Moog brand has enjoyed unprecedented success during its half-decade association with NASCAR and we are looking forward to a similarly long-standing European partnership,” said Jérôme Galpin, CEO, NASCAR Whelen Euro Series. “The racing conditions of NASCAR are notoriously demanding and the durability and performance benefits provided by Moog are a welcome addition to the pits of NASCAR Whelen Euro Series.”