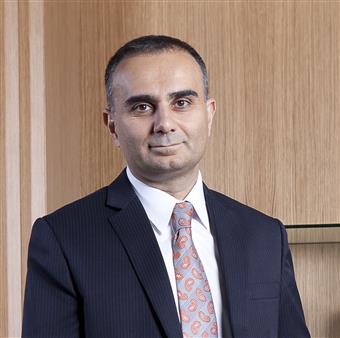 Cevdet Alemdar has been appointed chief executive officer of Brisa Bridgestone Sabanci. He started in this role on 15 May, succeeding Yigit Gurcay, who had held this position since August 2015.

Prior to joining the tyre manufacturing joint venture, Alemdar served for more than four years as general manager at Temsa Construction Equipment, another Sabanci Group company, and before this was vice-president of technology and market development at Sabanci’s Kordsa Global operation. He graduated from Boğaziçi University in Istanbul with a degree in Industrial Engineering in 1992 and completed his MBA at Sabanci University in 2002.