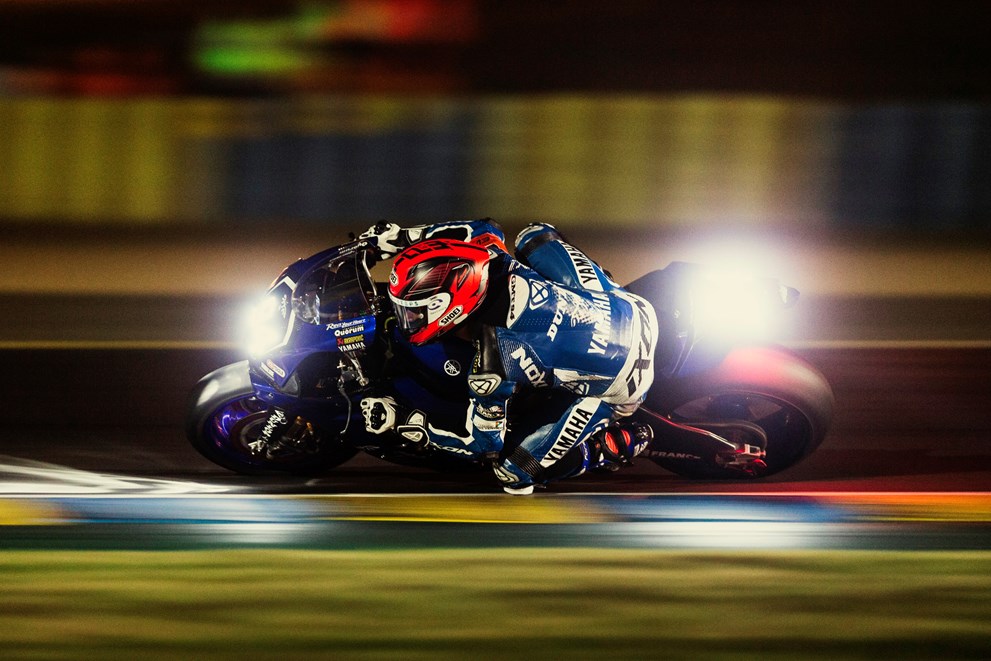 The Dunlop-shod GMT94 Yamaha team took its third Le Mans 24 Hours victory with a strong performance in the second round of the FIM Endurance World Championship on the Bugatti track. The team took the lead at the 21 hour mark and overcame a late collision with another bike to win by just over a minute. The win on Dunlop’s commercially available KR106/KR108 tyres marks the second victory for David Checa, and the first for Niccolo Canepa and rookie Mike Di Meglio.

The Suzuki Endurance Racing Team (SERT), winner of the opening round, narrowly missed out on a podium finish. The trio of Vincent Philippe, Alex Cudlin and Etienne Masson maintained a strong pace throughout to finish fourth after a trouble-free run. After a difficult start for Dunlop partners Honda Endurance Racing Freddie Foray, Sebastien Gimbert and Julien Da Costa climbed from 59th to 11th at the flag.

The Endurance World Cup for Superstock saw Tati Team Beaujolais (Kawasaki) improve on its second place in the season-opener, to take the win. The team finished two laps ahead of series newcomer Moto AIN CRT (Yamaha), who won last time out. Tati Team Beaujolais consequently also reversed the results of round one of the Dunlop Independent Trophy, to take the cash prize, ahead of Moto AIN CRT.  Completing the podium was the #3 AM Moto Racing Competition team (Kawasaki).

In the overall race, 11 of the top 15 teams were chose to compete on Dunlop tyres.

Sebastien Montet, technical director, Dunlop Motorsport, said: “That was a great race. We have one of our biggest tyre battles in EWC – we won both categories but four tyre manufacturers were on the two podiums. The newly resurfaced track was more aggressive, as expected, so we supplemented our tyre options with our harder commercially available KR106 and KR108 which served us very well. GMT94 was able to double stint and save time in the pits but still had the confidence to push hard. In superstock, Tati Team Beaujolais used the same tyres as GMT94 and were able to complete three relays on the rear tyre and six on the front.  The Dunlop team and all our teams did a great job this weekend.”