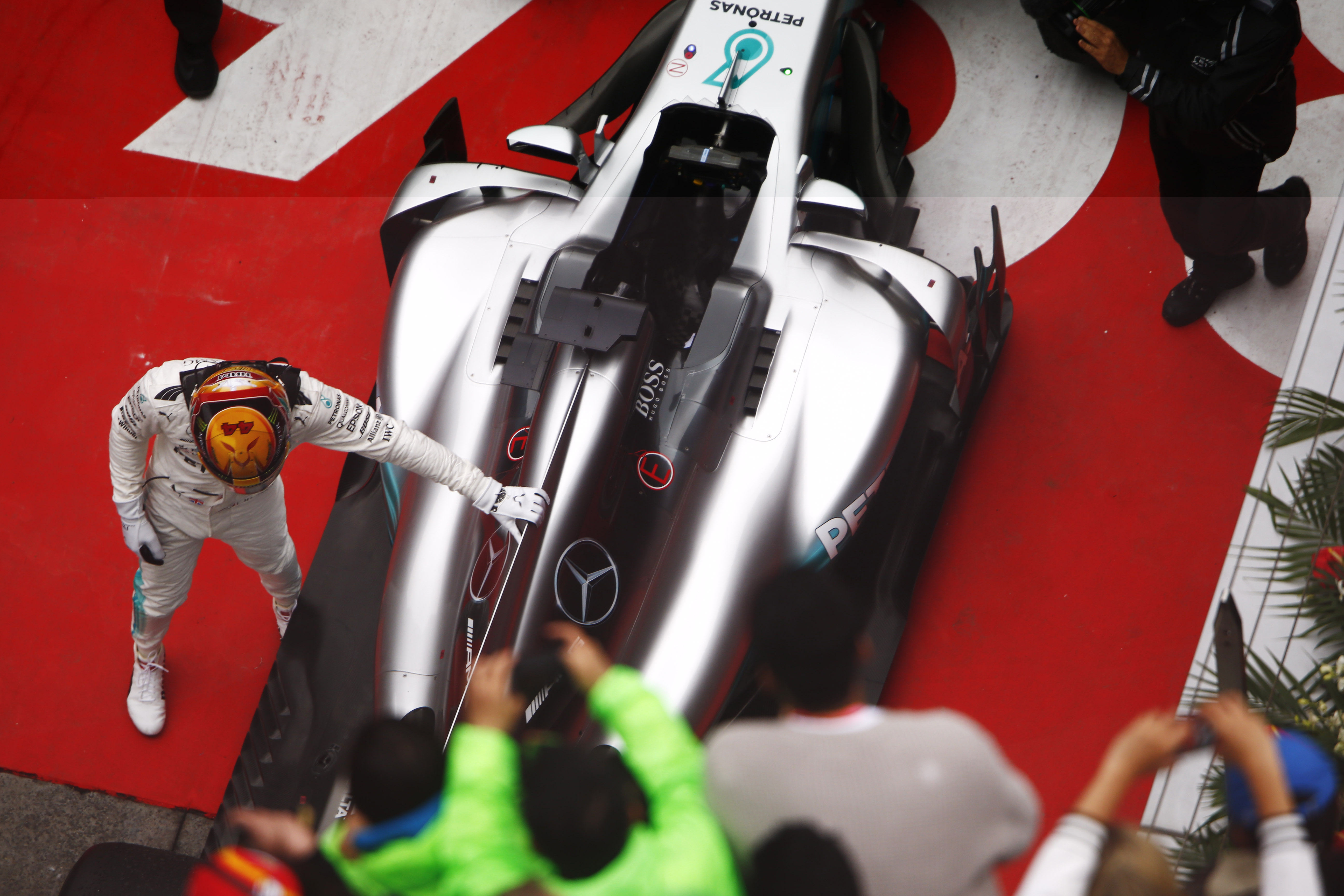 Lewis Hamilton’s victory on a drying track in Shanghai was garnished with a fastest lap four seconds quicker than in the 2016 race, set on the Pirelli P Zero Yellow soft compound tyre. The exclusive tyre manufacturer has promised a leap in speed equating to such improvements in lap times this season as a result of both the latest specification cars and the manufacturer’s new, larger tyres.

Mario Isola, head of car racing, said: “The teams had limited information coming into the grand prix, which presented another totally new set of conditions for the third consecutive day. So they had to react to changing circumstances. Despite the runs through the pit lane under the safety car, most of the frontrunners effectively stopped twice showing a limited degree of degradation.”