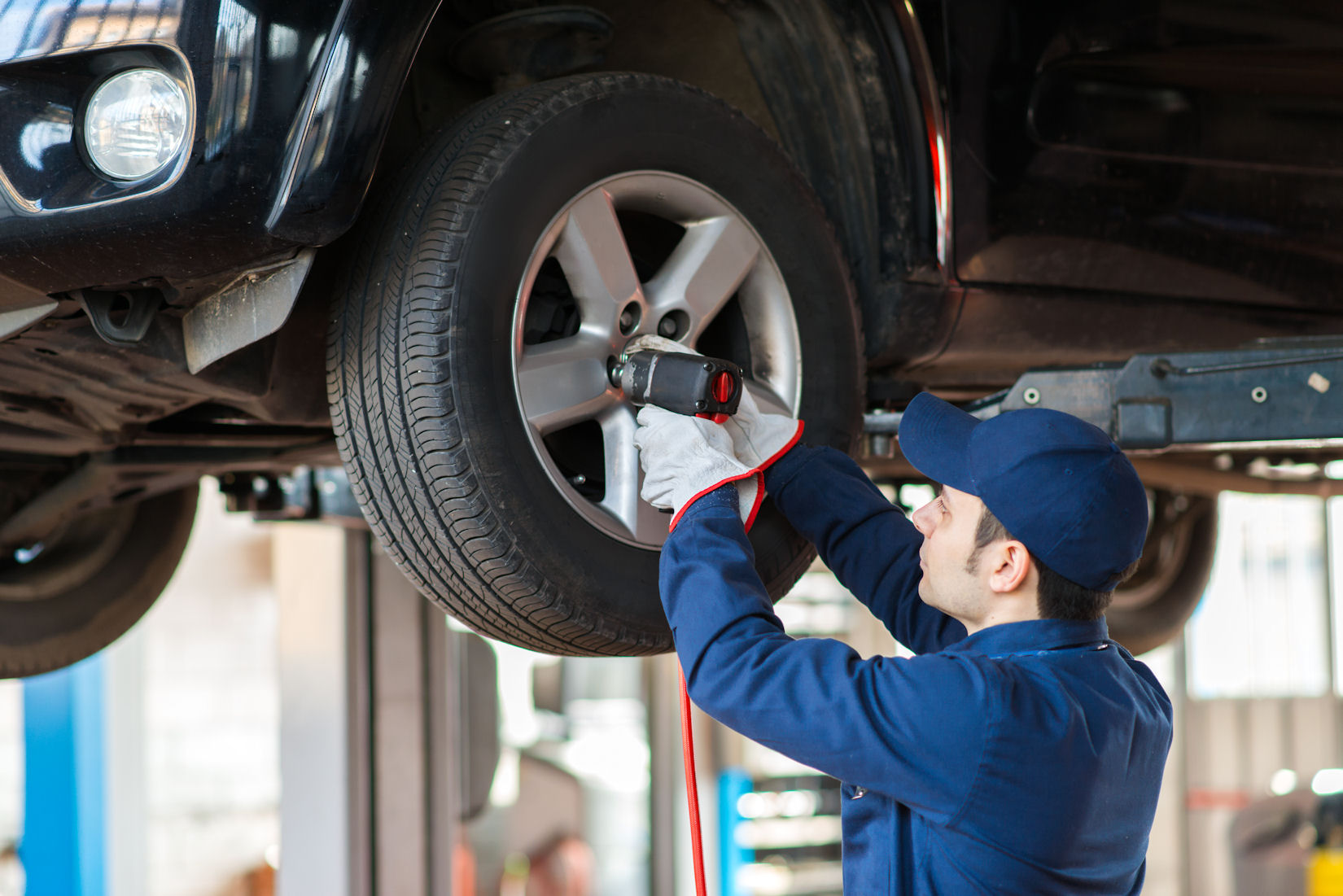 MoT failure rates due to tyre defects are, states TyreSafe, unacceptable. The safety organisation reports that data it requested from the Driver and Vehicle Standards Agency (DVSA) reveals nearly 2.2 million cars failed the MoT in 2016 as a result of dangerous or illegal tyres, a figure that shows tyre defects to be behind 27 per cent of all car MoT failures. Of those, 106,000 failures involved cars taking their first MoT upon reaching three years of age. That equates to a five per cent failure rate due to tyre defects for all cars taking their first MoT. Overall, tyre defects are second only to lighting as the most common reason for MoT failure.

In combination with TyreSafe’s own findings that more than one-in-four tyres are already illegal when they are replaced, the organisation has reached the “overwhelming conclusion” that far too many of Britain’s motorists are not carrying out routine tyre maintenance checks between MoTs, leaving themselves and other road users at an increased risk of an incident on the roads.

The findings are set against the background of the government’s consultation to evaluate extending the requirement for a car to be submitted for its first MoT after four years rather than the current three, known as the ‘grace period’. The government argues that an MoT after four years could be considered as the existing three-year gap was implemented at a time vehicles were not as reliable as they are today. The consultation is open for comments until 11:45pm on 16 April 2017.

However, TyreSafe wishes to remind motorists and government alike that tyre tread depth can easily be worn to below legal limits in three years, and their direct contact with the road surface makes them vulnerable to damage at any time. Drivers can reduce the risk of driving with defective tyres and facing a potential fine of up to £2500 and three-penalty points (per tyre) by carrying out routine checks, yet the evidence strongly suggests they do not. Evidence also implies a substantial proportion of tyres continue to be used despite being unsafe and are only replaced when the owner has no choice, for example following an MoT failure.

“The existing MoT failure rates are unacceptable as they are and, based on current evidence, it’s reasonable to suggest any extension would only result in more defective tyres on Britain’s roads,” comments Stuart Jackson, TyreSafe chairman. “Many of the government’s own departments, agencies, and associate companies, along with road safety stakeholders, are working tirelessly to make our roads ever safer and reduce the number of incidents. TyreSafe believes increasing the grace period for cars’ first MoT to four years would counteract those efforts and would urge those involved in the consultation to reject this proposal purely on the grounds of safety.

“However, regardless of legislation, drivers individually need to take their responsibilities to road safety seriously and carry out routine checks to stay tyre safe out on the roads,” adds Jackson. “Remember ACT: check tyres’ Air pressure, Condition and Tread depth at least once a month and before long journeys.”

STARCO: Aftermarket remains ‘business as usual’ in the UK