You are here: Home1 / News2 / Company News3 / Yokohama exclusive Nitro Circus tyre in the US

Yokohama exclusive Nitro Circus tyre in the US 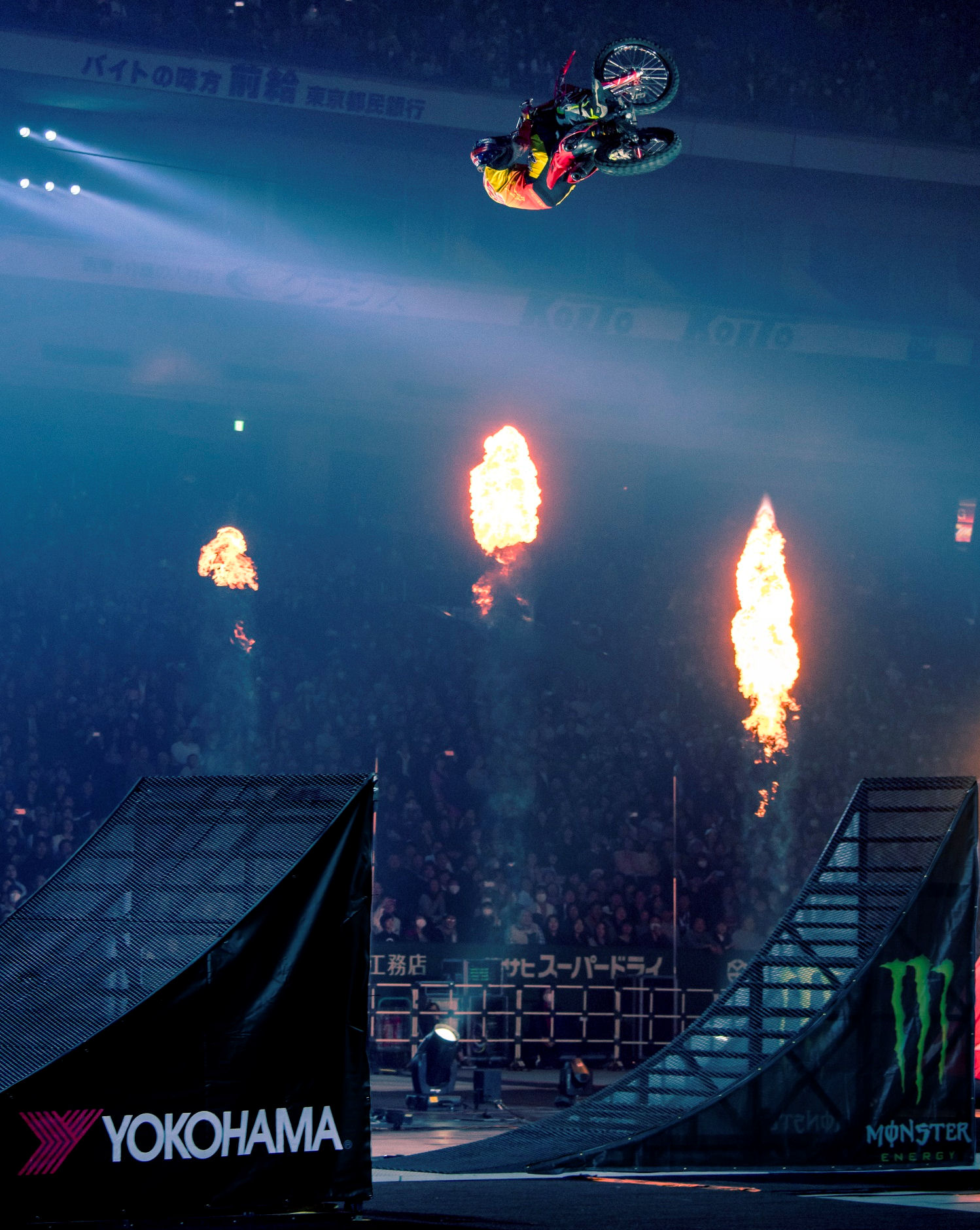 “With their huge tricks and daredevil stunts, Nitro Circus athletes push themselves to new levels of performance, much like our Geolandar tyres,” said Fardad Niknam, Yokohama Tire director of LTR segment development. “Nitro Circus is pure, high-voltage action, and so are the fans – that’s what made us want to partner with them.”

“As the world’s most successful action sports brand, we are thrilled to have innovative and bold partners like Yokohama Tire,” said Brett Clarke, chief commercial officer of Nitro Circus. “We welcome Yokohama to the Nitro Circus family and look forward to rolling out an exciting activation campaign across the US tour.”