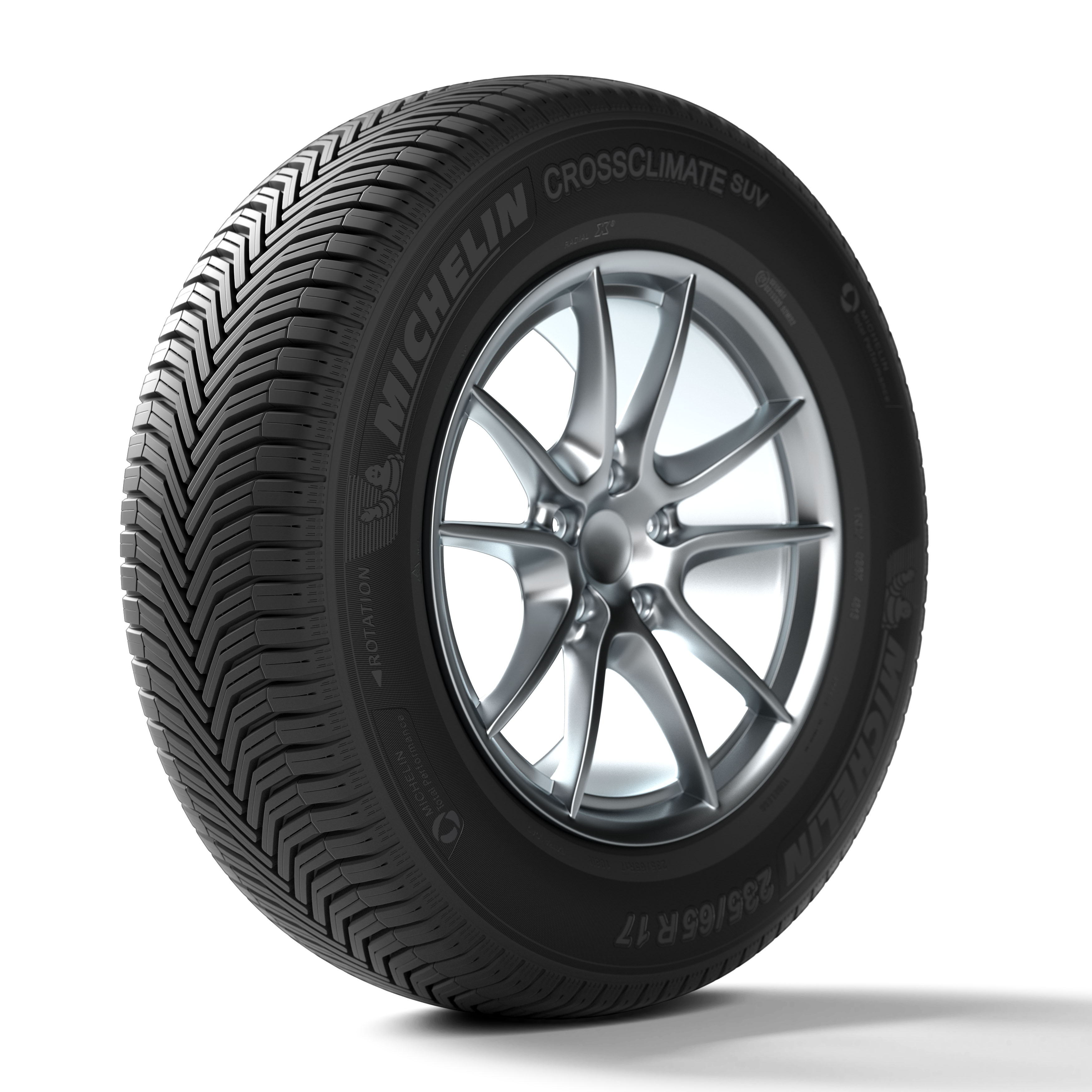 The CrossClimate is now available in a 4x4/SUV variant

Michelin’s popular – some would even say trend-setting – CrossClimate tyre is now available to a wide range of SUVs and 4x4s.

The Michelin CrossClimate was the world’s first summer tyre to achieve the 3PMSF winter accreditation, and it has won a string of awards since its launch.

The CrossClimate SUV offers the benefits of a summer tyre for dry or wet braking, mileage and energy efficiency, while also boasting the traction and braking performance of a winter tyre on cold and snow-covered roads – making it perfect for the UK’s often unpredictable weather.

With a V-shaped tread and self-blocking 3D sipes, the tyre is designed to optimise traction in snow. Described as a “claw” effect, the vertical and lateral waves of the sipes give the tread blocks greater rigidity, while also benefiting longevity, steering precision and general dry road performance due to its ability to resist heat build-up.

The CrossClimate has been well received by fleets which need to reach their destination whatever the weather. British Gas, for example, is fitting the CrossClimate to all 13,000 of its vans.