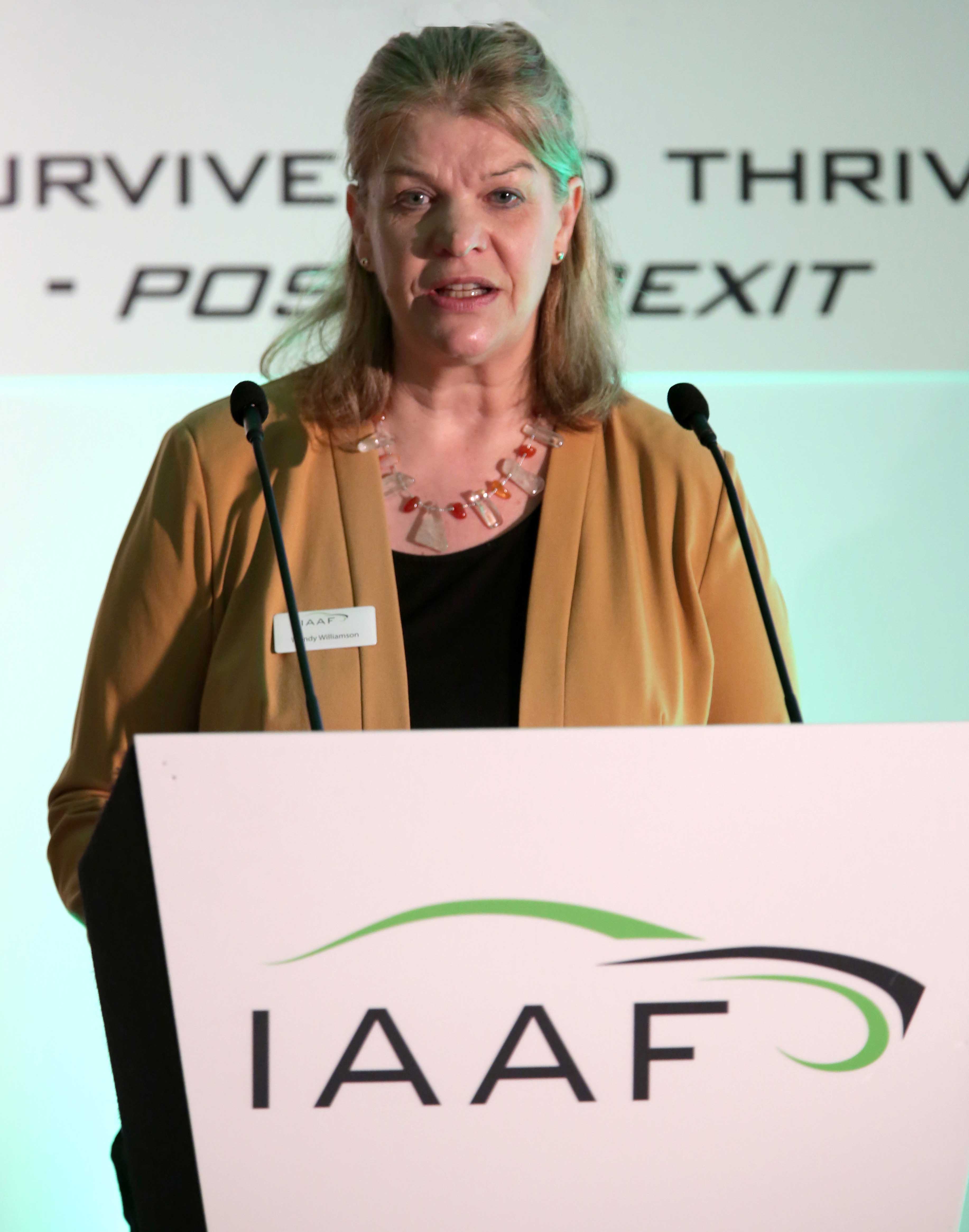 The Independent Automotive Aftermarket Federation (IAAF) has welcomed many of the amendments approved by the European Parliament’s Internal Market and Consumer Protection committee (IMCO), as part of the forthcoming type approval legislation.

These relate to the diagnostics, repair and maintenance of vehicles and are an important step towards improving the legislative framework for independent operators. Over 184 amendments were approved and importantly for the aftermarket included a number of key revisions, the most important of which is keeping the OBD port to the vehicle open and accessible.

IAAF has led the fight against the initial proposals, arguing that a level playing field should be provided to ensure consumer freedom of choice when repairing and maintaining vehicles. The changes come as a direct result of the ‘Dalton Report’ issued by West Midlands’ MEP Daniel Dalton. Over the last 12 months, the IAAF has held meetings with Dan Dalton, MEP for the West Midlands and the IMCO committee to put forward the aftermarket perspective as part of this process.

The following key amendments were approved:

Wendy Williamson, IAAF chief executive said: “Our ultimate aim is to improve the legal framework conditions for competitive RMI throughout the life of a vehicle. We have played an active role in achieving these amendments and have written to and met with UK MEPs to request support on a number of key changes.

“Whilst there is a still a long way to go, this is a great result for the independent automotive aftermarket and we are grateful for the massive political support we have received on this issue, particularly from Daniel Dalton.”

The European Parliament is provisionally expected to discuss and vote on the IMCO Committee Report during a plenary session in April 2017.