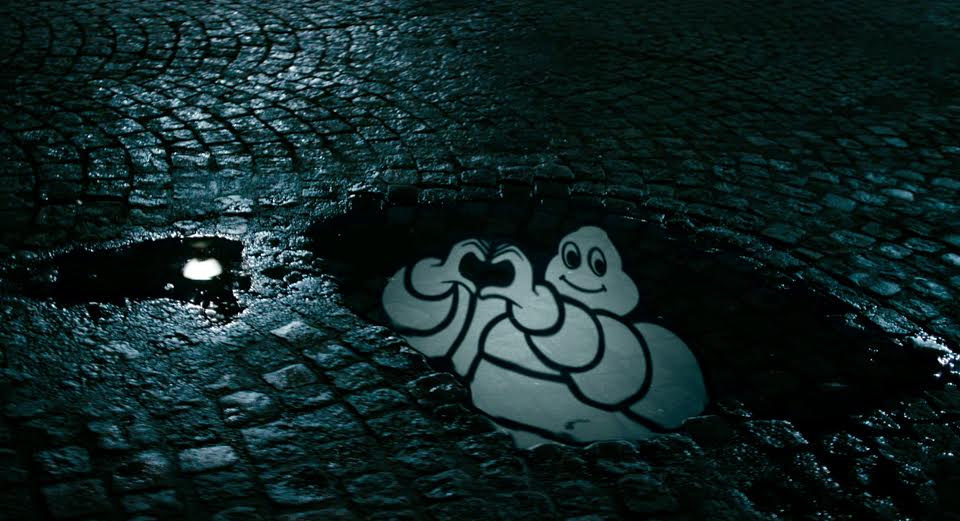 Michelin's Bibendum is one of the world's most recognisable corporate mascots

A premium-price timeslot during yesterday’s Super Bowl marked “an important change” in Michelin’s marketing strategy. The 30-second advertisement – the first Michelin advertising appearance during a Super Bowl game – was the debut of a new global campaign.

“Michelin is making a transition from the animated world of the Michelin Man to real-world scenarios in which the Michelin Man makes cameo appearances,” comments Andrew Meurer, vice-president of marketing for passenger-vehicle tyres, Michelin North America. “This strategy aims to balance Michelin’s long-standing message of superior tyre performance with better consumer awareness about the importance of their tyres as they navigate the urgent, sometimes emotional needs of daily life. Michelin makes it possible for drivers to be there for others when it matters most.”

The advertisement that screened for the first time yesterday is titled ‘I Need You’ and follows the lives of people in different cultures – a young father, a mother, a friend – interrupting their schedules to be there for the ones they love. In their cars and during their journeys, they rely on Michelin tyres to get there safely.

The advertisement was filmed on locations in Cape Town, South Africa; Paris; and Guangzhou, China. It was produced by the New York office of TBWAChiat\Day, directed by the team of Anna Sandilands and Ewan McNichol, and features musical excerpts from the song ‘Stay Alive’ by artist José González of Gothenburg, Sweden.