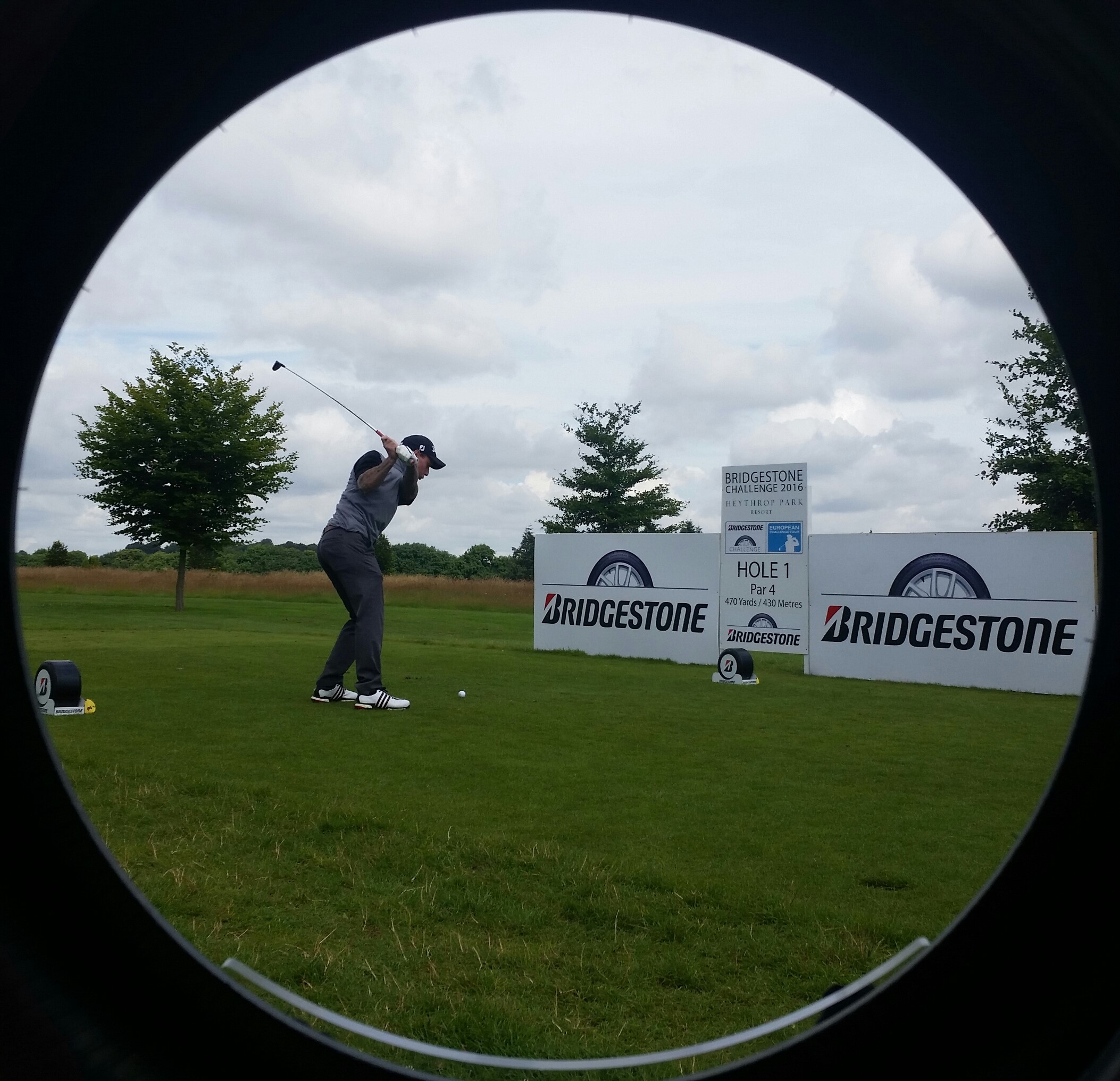 Bridgestone has extended its support of golf with its new Bridgestone Chase your Dream Trophy. Played for the first time in 2017 and open to members of England Golf’s 1,900 affiliated clubs, the new event will run annually with separate men’s and women’s competitions to discover the country’s top handicap golfers of the year. Club golfers will get the chance to win a place in a European Tour Pro-Am. The trophy is presented by the tyre manufacturer in partnership with England Golf.

England Golf’s chief executive, Nick Pink commented: “We are delighted to partner with Bridgestone and join their campaign to inspire new golfers and put existing players at the heart of the grassroots game.”

Nine men and nine women will qualify to play in the Pro-Am at the Bridgestone Challenge on the European Challenge Tour, followed by a dream outing with a top Tour player at the Pro-Am of the British Masters supported by Sky Sports.

Rory Colville, championship director of the British Masters supported by Sky Sports, endorsed the partnership, saying: “This is a great opportunity for regular club golfers to graduate to mix with the leading lights of the Tour. We look forward to seeing England Golf’s qualifying players reaching the final stages at the Bridgestone Challenge and ultimately the British Masters, supported by Sky Sports at Close House.”

Last season, England Golf and Bridgestone worked together to run the Driveguard Trophy for club golfers. South West players Zack Rosen, Carl Broomfield and Peter Carr qualified to play alongside Dylan Frittelli in the pro-am of the Bridgestone Challenge at Heythrop Park, Oxfordshire. They were victorious on the day and then found themselves as guests of Bridgestone at the British Masters supported by Sky Sports, playing alongside 2010 US Open winner Graeme McDowell at The Grove.

The Bridgestone Chase Your Dream Trophy will replace the women’s Grand Medal and the men’s Gold Medal competitions. Each year the club players who had the best medal scores of the previous season will qualify for regional finals, where the leaders will go forward to men’s and women’s national finals.

This year’s grande finale will take place in England Golf Week at Woodhall Spa in August. There, the players will be the overnight guests of England Golf and be treated to the full championship experience. The individual winners will be England’s handicap golfers of the year and the top nine players at each final will play in the Pro-Am at the Bridgestone Challenge on 6 September. The most successful team there will play in the Pro-Am at The British Masters supported by Sky Sports, at Close House Golf Club, Northumberland, on Wednesday 27 September.

All players in the Chase Your Dream Trophies will receive tyre offers from Bridgestone as well as additional opportunities to win golf tickets and hospitality prizes.

Mitas to communicate solutions for the ever-changing world of farmers at SI...