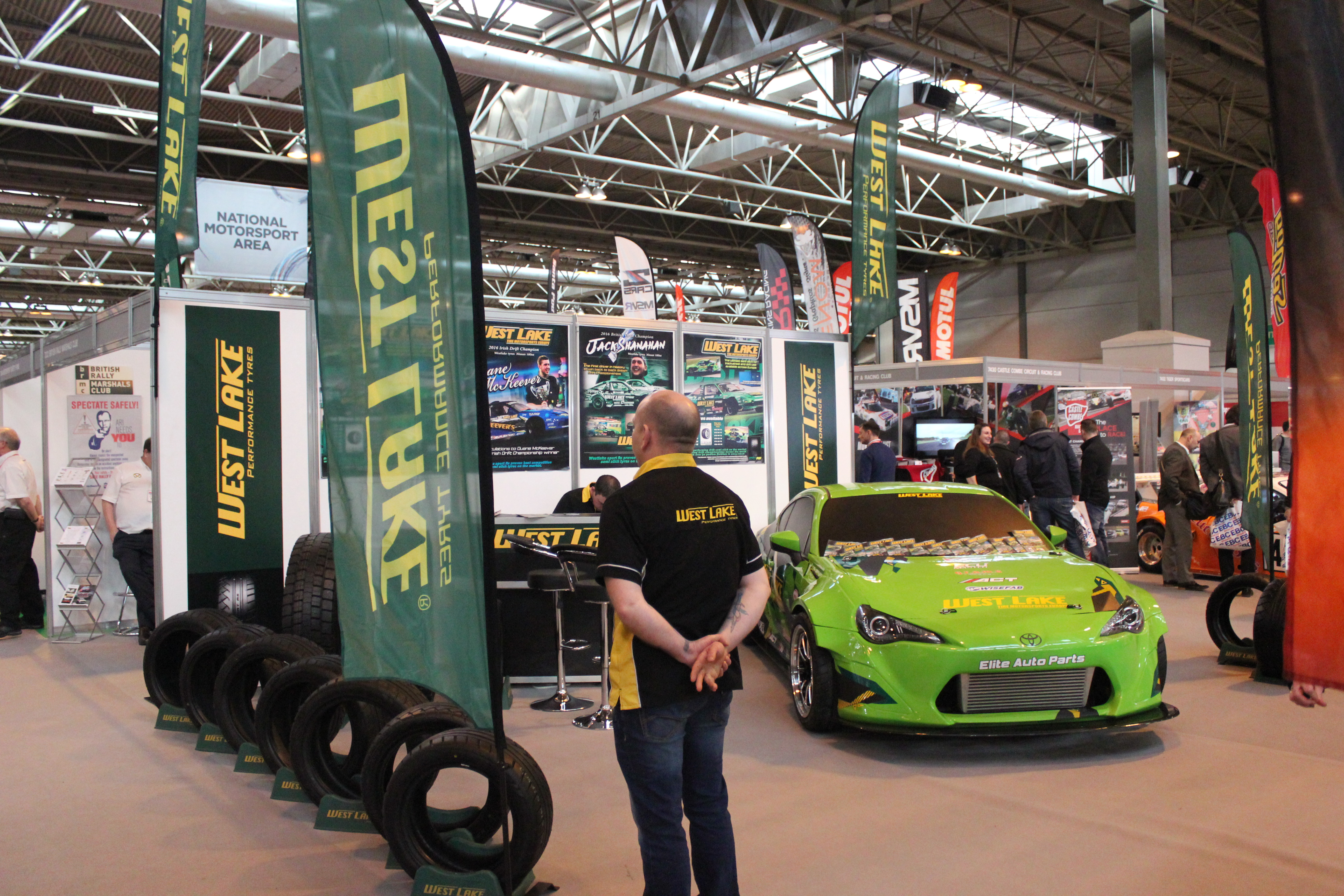 Westlake Motorsport Europe, which is distinct from the well-known passenger car and truck distribution operations, was one of the new names at this year’s Autosport Show

During the course of January’s Autosport Show in Birmingham, Tyres & Accessories met up with the directors of relative newcomer Westlake Motorsport Europe. While Westlake branded car and truck tyres are distributed by Zenises across many European markets, the Chinese manufacturer behind the brand (Hangzhou Zhongce a.k.a ZC Rubber) has chosen to distribute its motorsport tyres separately to that.

As far as Westlake motorsport tyres are concerned, Cos Wholesale Ltd is the exclusive European wholesaler in a deal that sees the Republic of Ireland-based firm’s territory extend as far as the Middle East. This distribution arrangement has been going on for roughly two years now and sees the Westlake Motorsport Europe operation supply the British Drift Championship, Drift Allstars and the European Drift Championship.

Cos Wholesale Limited, which was established on 23 March 2015, is said to be growing well with 50,000 tyres sold into this niche market during the course of 2016.