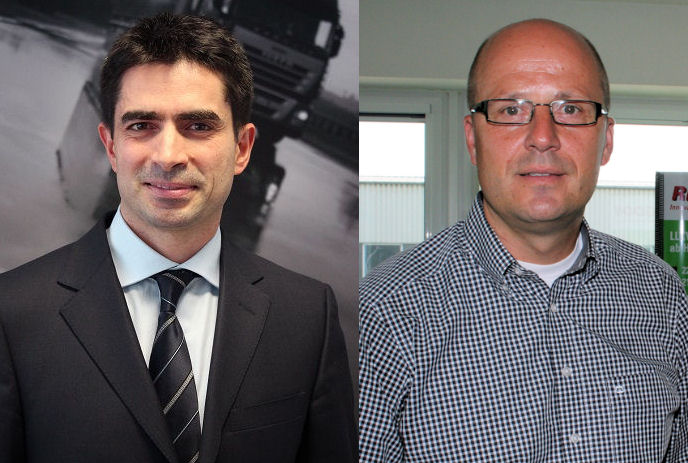 The company established in 2015 to distribute Pirelli commercial tyres in Germany has announced the appointment of its second chief executive officer within the space of just two months. The job now belongs to Alain Versace, who succeeded Ralf Schnelle earlier this month.

Schnelle was appointed to head TP Industrial Deutschland GmbH in the latter part of 2016, taking over from acting managing director Frank J. Delesen, who held the position on a temporary basis following Manfred Zoni’s departure in October. Pirelli confirms that Schnelle left the company due to “personal reasons” on 9 January after holding his new position for only a couple of weeks, and the job of chief executive officer has been taken on by Alain Versace.