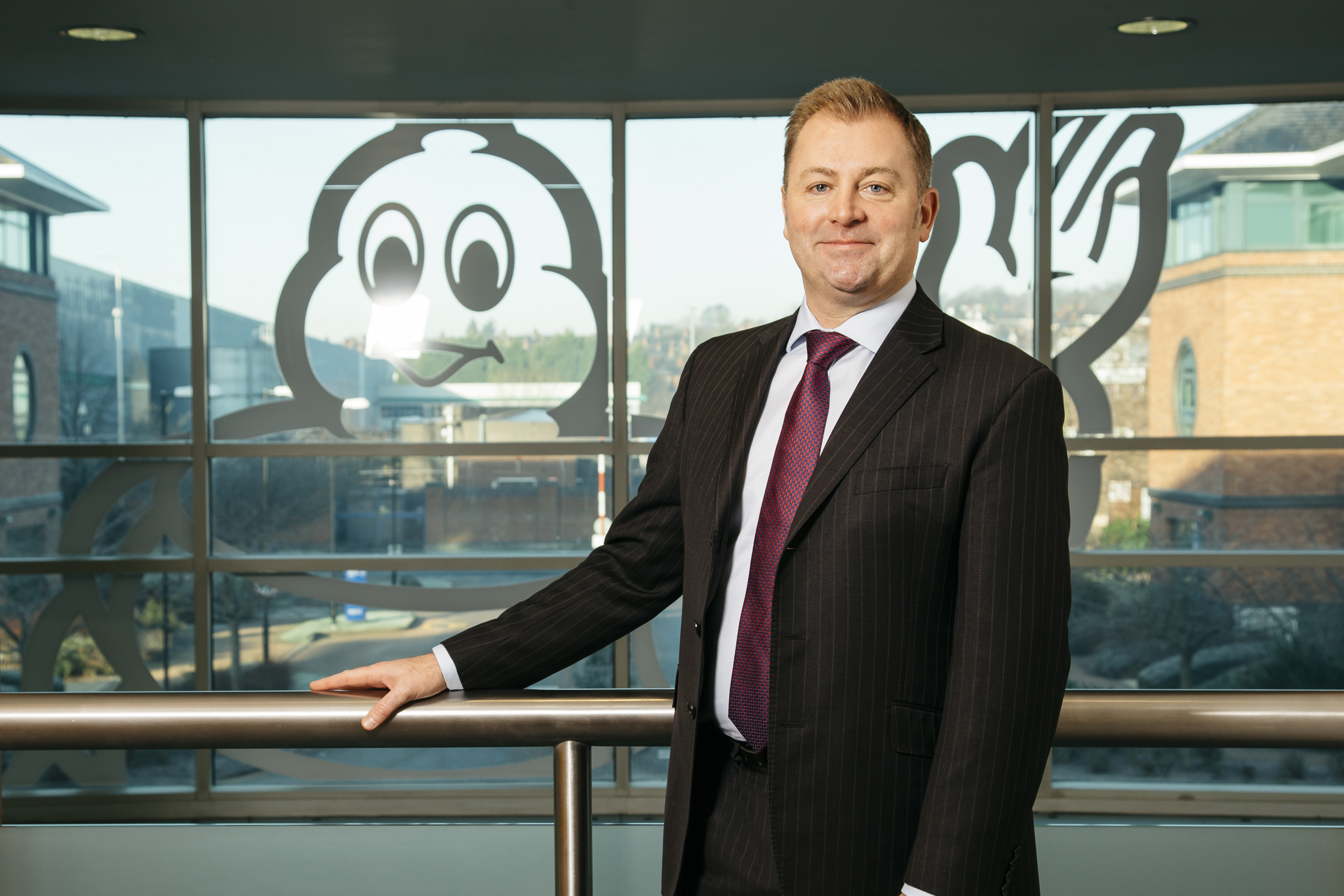 Michelin has appointed Jonathan Layton, 45, as national sales manager fleet, UK and Republic of Ireland. A veteran Michelin man, Layton assumes the role after more than 15 years at the company. Layton will manage the company’s team of key account managers, ensuring a high quality of service across its car and van fleet customers. These range from leasing companies, utilities providers and home delivery companies, to major blue-chip multi-nationals responsible for operating some of the largest car and van fleets in country. He will also focus on extending the company’s premium tyre policies to prospective fleet customers.

Commenting on his new position, Layton says: “Michelin has a well-founded reputation for being at least one step ahead of the curve, and I’m delighted to be taking on my new role at such an exciting time for the business.

“Within the last 12 months our CrossClimate tyres have secured a series of major fleet industry awards, plus won acclaim from fleet managers nationwide. This year we’ll be enhancing and expanding the CrossClimate range yet further, opening up a wealth of new opportunities for this game-changing tyre generation.”

Prior to joining Michelin, Layton spent a decade working in the materials handling sector at Nottingham-based Servatruc, after graduating from the University of Southampton with a degree in business and finance.

He is married with two children, and will be based at Michelin’s UK headquarters in Stoke-on-Trent, reporting to Rebeca Nieto, commercial director passenger car, light truck and 4×4, UK and Republic of Ireland.

KPMG: Motorists will ditch car ownership in less than a decade