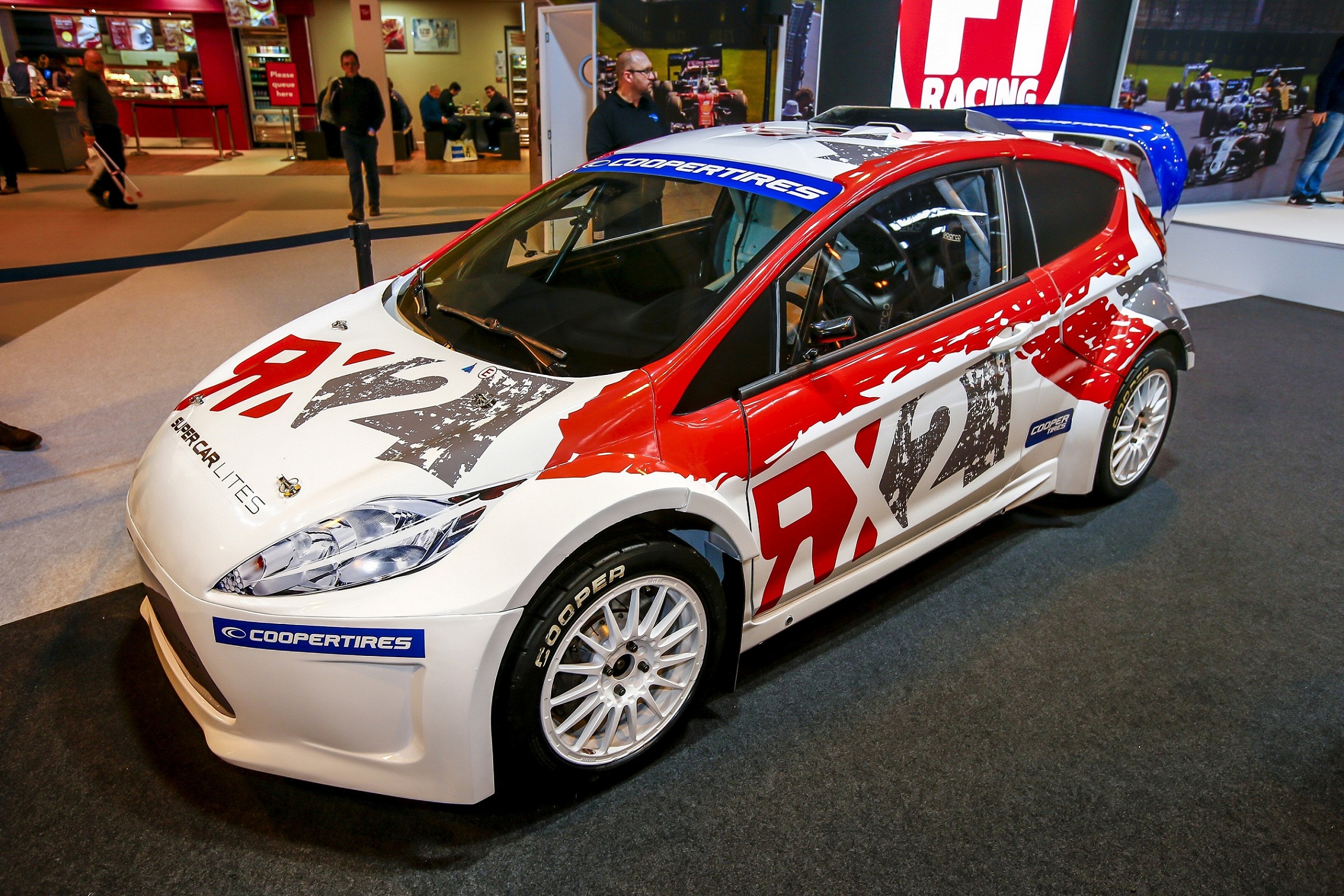 As the sole tyre supplier, all drivers in the series will be on high-performance Cooper rallycross tyres, which are supplied to both the World RX and RX2 teams. The RX2 tyre is smaller in radius and diameter than the World RX tyre, but manufactured using a similar construction.

Throughout 2017, the RX2 International Series presented by Cooper Tires will host seven rounds across three continents, two of which to be held outside of Europe:

Rallycross is a fitting match for Cooper’s “from the rough to the smooth” brand philosophy, producing tyres that can transition between tarmac and gravel. The manufacturer has been the official tyre supplier for World RX since its inception in 2014, and supported RX Lites for the 2015 and 2016 seasons.

Past RX Lites champions include Kevin Eriksson, Kevin Hansen and Cyril Raymond, all of whom have gone on to drive supercars, winning races in both the European and World RX classes.

Sarah McRoberts, marketing communications manager for Cooper Tire Europe, said, “It’s important to us to assist drivers coming up through the ranks, as well as those in the top-flight World Rallycross category.  RX2 is now a clear stepping stone to World RX. We are delighted to be the title sponsor of the series, which puts the Cooper Tires brand on the podium, on all the cars, and all of the drivers’ suits.”

Michelin appoints commercial director of agriculture for UK, Ireland and No...