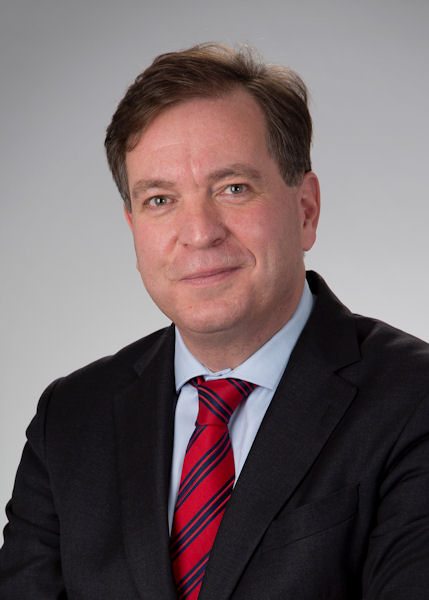 In his new position, van Wessum is responsible for overseeing sales throughout the region, including continued development of the distribution network, brand positioning, and fulfilment of customer requirements.

“Jaap’s vast experience, gained through key tyre industry positions throughout Europe, is certain to be valuable as he takes on European sales leadership for Cooper,” comments Luis Ceneviz. “He has comprehensive knowledge of the business and has demonstrated strong results in all areas of sales and marketing, and we look forward to his contributions.”

Van Wessum earned a degree in Business Economics with a focus on Industrial Marketing from Erasmus University in Rotterdam. He is involved in the tyre industry, including acting as chairman of RecyBEM, the end-of-life tyre organisation in the Netherlands, and as a member of the used tyre group of the European Tyre Manufacturing Association (ETRMA) in Brussels.