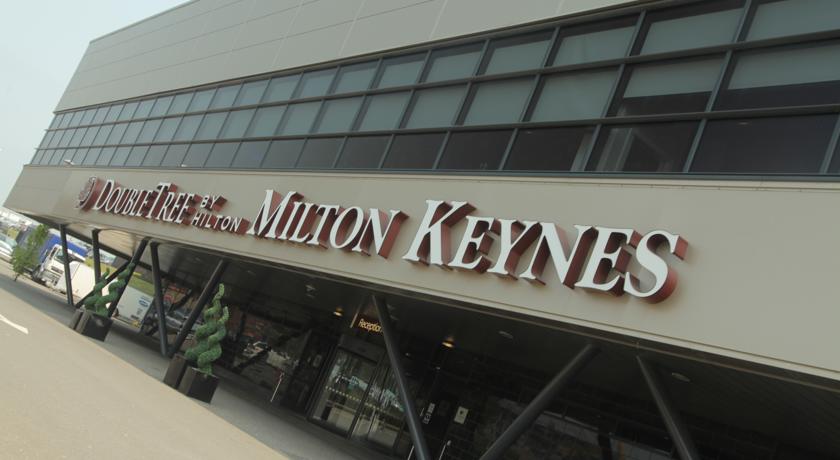 Awards to be hosted by John Inverdale

The 2017 NTDA Annual Dinner, Tyre Industry Award Ceremony and one day Tyre Industry Conference will be held in a new venue the next time it runs on Thursday 12 October 2017. The new location will be at the Double Tree by Hilton in Milton Keynes – part of the same site as the modern MK Dons football stadium. The same location also host the Tyre Wholesalers AGM and Lunch on 11 October 2017.

NTDA is pitching the event as “the most prestigious gathering of the UK Tyre Industry and one that industry professionals should not miss”.  And what’s more, the 2017 Tyre Industry Awards, will be hosted well-known BBC sports broadcaster John Inverdale.

The host hotel, which is built into stadiummk, benefits from 304 bedrooms 360′ around the pitch at Stadium MK, many with pitch views. It has complimentary Wi-Fi throughout and free parking for over 1000 vehicles on site.