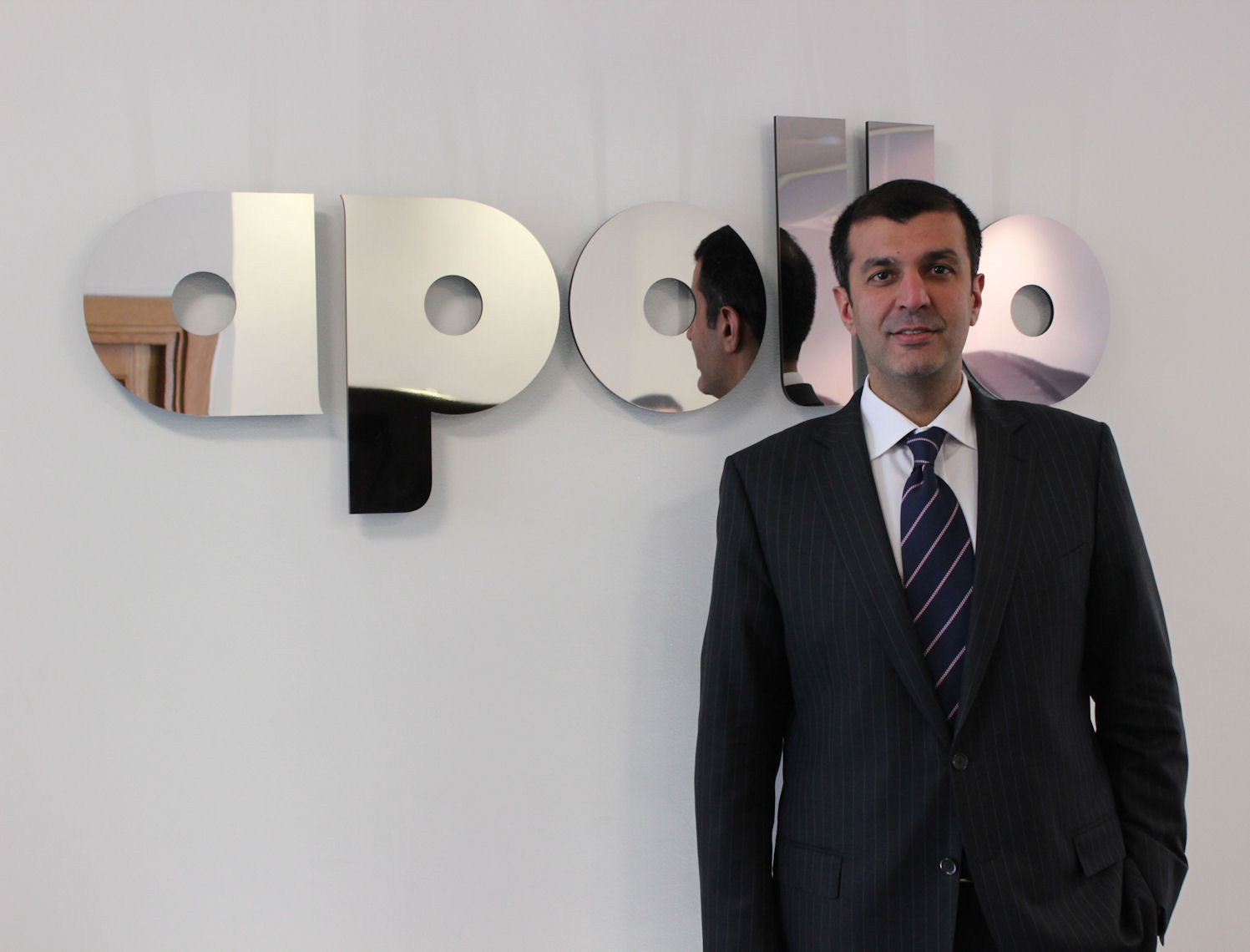 If at first you don’t succeed, try, try, try again. It is almost three years since Apollo Tyres Ltd’s planned takeover of Cooper Tire & Rubber fell apart, and now the company is in the running to acquire another top-15 global tyre maker. In an interview with Indian newspaper The Hindu, Apollo vice-chairman and managing director Neeraj Kanwar confirmed the submission of a non-binding bid to acquire Kumho Tire, however he also indicated that Apollo Tyres isn’t rushing into anything.

“We still don’t know the specifics…There is a long way to get into the data and to see if it’s a good fit for us,” Kanwar told The Hindu. He added that Apollo Tyres considers Kumho a “good brand” across the world and specifically in Asia, and he views Kumho Tire’s investment in the US, not least its new passenger car tyre factory in Macon, Georgia, as a notable plus point given Apollo’s long-held ambitions of gaining a foothold in that market.

Indeed, the vice-chairman and managing director shared with The Hindu that Apollo Tyres intends to expand its business in the US even if the bid for Kumho Tire is unsuccessful. “It’s the largest market in the world for car and truck tyres, and different demographics in terms of products for us, but it becomes very lucrative for us to create a brand there.” The company would offer customers in the US market-specific products and aims in the long-term – once annual revenues exceed US$100 million – to set up a manufacturing facility there in order to avoid expensive shipping costs.

Apollo Tyres’ new factory in Hungary is expected to enter operation in the first quarter of 2017, and once the plant in Gyöngyöshalász is supplying the European market, this region is expected to account for around half of the company’s entire turnover. “Next year we will hopefully see double-digit growth in terms of volumes,” he told The Hindu regarding the European market. “Between 2017 and 2020, a lot of top cars will have Vredestein brand tyres in Europe.”

Kanwar remains positive about the company’s future in Europe despite Brexit plans. While the Apollo Tyres global marketing office is based in London, the company doesn’t manufacture in the UK and this market only accounts for about five per cent of Apollo’s European business portfolio by volume, and therefore Kanwar doesn’t foresee a “huge impact” from Brexit. Apollo Tyres may be in some way affected by Brexit, however the vice-chairman and managing director said it is still “too early to say” how great an impact it may have. Furthermore, any negative effect created by the UK’s plans to leave the EU are counterbalanced by growing demand for Apollo Tyres’ products in its largest European market, Germany.