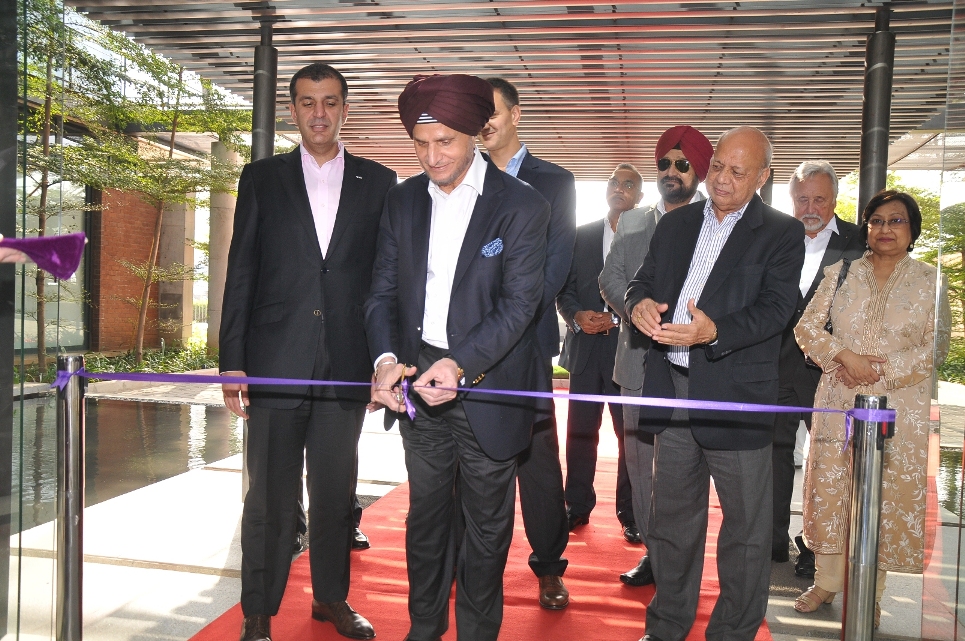 Last week, Apollo Tyres formally inaugurated a second Global R&D Centre to complement its existing global research and development facility in the Netherlands, which opened in 2013. The new centre is located just outside the city of Chennai, in Southern India, and was inaugurated by company chairman Onkar S Kanwar and vice-chairman and managing director Neeraj Kanwar in the presence of members of the company’s Supervisory Board and Management Board on 9 November.

“Apollo Tyres has been at the forefront of launching breakthrough products over the past four decades suiting the Indian context,” stated Onkar Kanwar during the inauguration ceremony. “The Global R&D Centre, Asia will break new frontiers and accelerate our R&D vision for India and the region. This step also aligns with the honourable Indian Prime Minister, Shri Narendra Modi’s vision for Brand India, and Technology being one of the core sectors for India becoming a global power.”

Alongside the two Global R&D Centres, Apollo Tyres also has set-up two satellite R&D Centres in India and Germany. The Advanced Engineering Centre in Bengaluru is working towards integrating electronics into tyre technology, where as the one in Raunheim, Frankfurt is working towards establishing ties with leading German original equipment customers for both the Apollo and Vredestein brands.

Speaking at the inauguration function, Neeraj Kanwar said: “Apollo Tyres has been furthering the dimension of research and development, to usher in contemporary technology to service its customers in its chosen markets. The setting up of the two Global R&D Centres is a purposeful step towards this vision of the organisation.”

Several years ago the company had restructured its research and development team across key geographies in order to create synergy and greater alignment to the company’s growth aspirations, and to generate speed and relevance while entering new markets.