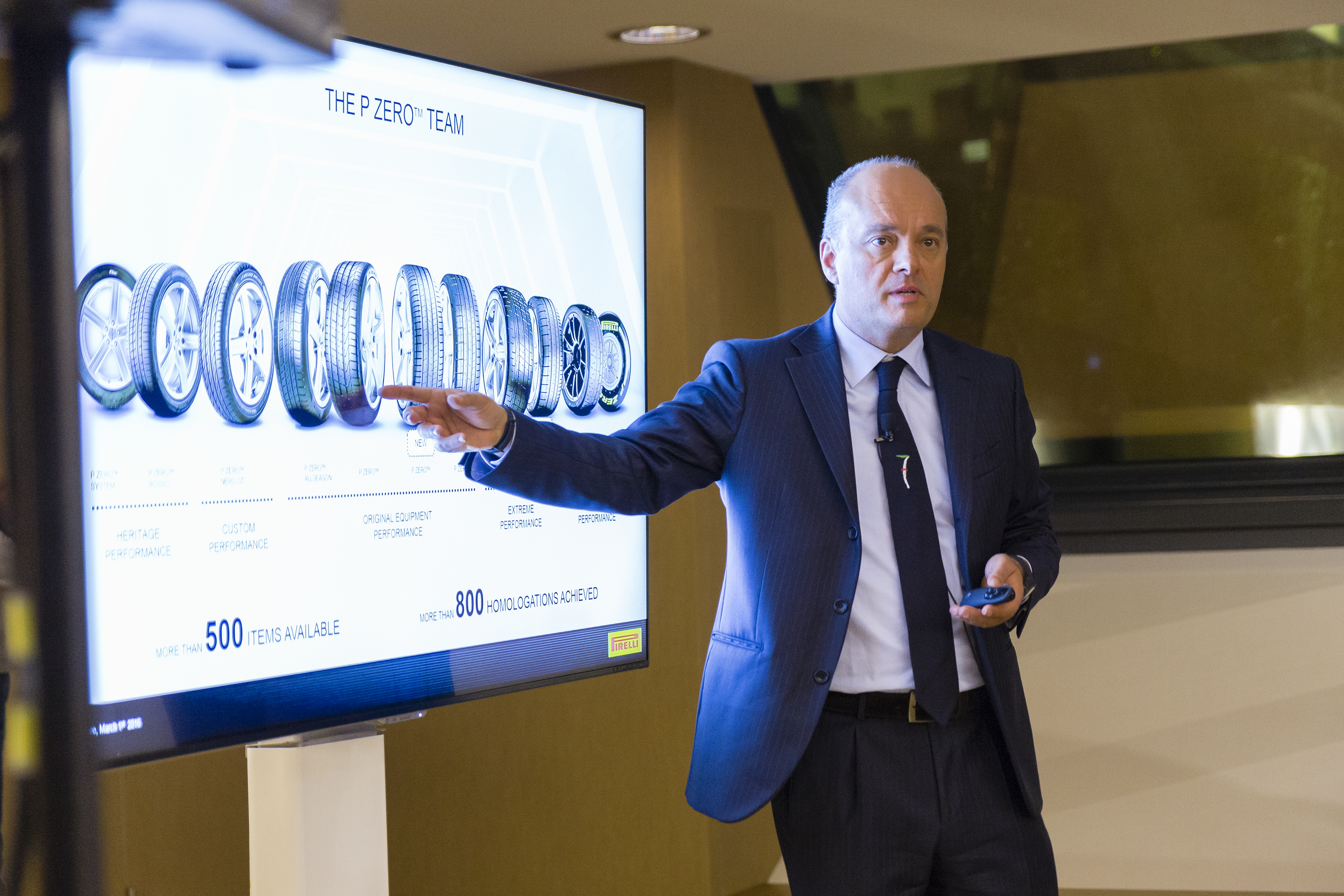 On 19 October the board of directors of Pirelli & C. S.p.A. met in Milan to discuss the integration of Pirelli Industrial and Aeolus, along with plans for a 2018 IPO, a year earlier than expected.

As a result of the meeting the board, approved the firm’s 2016-2018 industrial plan, including its vision up to 2020 for Pirelli consumer.

To cut a long story short, Pirelli is keen to stress that it is moving towards a shareholder structure that, although beginning with a concentrated shareholder structure, “foresees an evolution which ensures a suitable free-float level and one able to satisfy the expectations of international investors”.

To this end, the news that major shareholder Marco Polo International Italy has confirmed its desire to accelerate the implementation of the shareholders’ agreements signed on 22 March 22, 2015 was welcomed. In other words, Pirelli plans to launch an IPO (Initial Public Offering) by the first half of 2018 in Milan or another major financial centre. Pirelli was de-listed from the Milan stock market last year after its acquisition by ChemChina. The agreement struck at that time committed the firm to a 2019 re-listing of Pirelli, meaning such a listing is actually a year ahead of schedule.

The 2020 vision calls for the complete “digitization of industrial, commercial and management processes, more efficient and based on predictive models made possible thanks to the deployment of big data and analytics” as well as “oversight of new business opportunities offered by new and sustainable mobility (Cyber Tyre and Vélo)”.

In order to execute these plans, the board agreed to the modification of its or organisational model.

This primarily means the nomination of Paolo Dal Pino, currently CEO of the Latin America region, as chief executive officer of Pirelli Industrial.

At the same time Gregorio Borgo steps down as general manager at the end of the to “pursue a new important professional path”, but will remain with the company until 31 December 2016 to support the CEO, Marco Tronchetti Provera “with the implementation of the new organizational model.” The company extended its appreciation for the important contribution made to the growth of Pirelli by to Gregorio Borgo throughout his 24 years of service.

Other specific steps include the appointment of Luigi Staccoli as general manager Pirelli Digital, supervising all activities aimed at the digitization of the company.

Robert Righi becomes chief commercial officer Consumer and therefore takes responsibility for all commercial structures (including marketing, supply chain, aftermarket sales) as well as the Moto business unit – all in support of the ‘Consumer Centric Approach’.

Virtual Warehousing ‘the shape of things to come for auto aftermarket’ –...