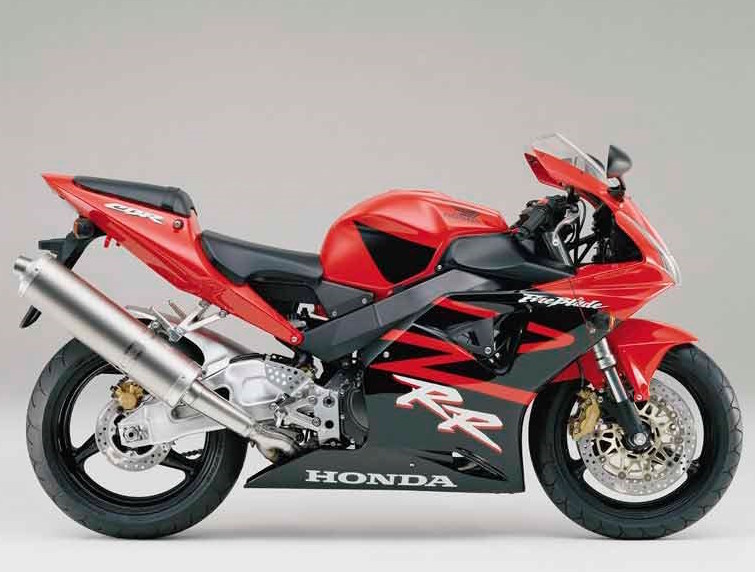 The motorbike, scooter and moped sector is described as “muted”, with inclement weather and a contracting new bike market suggested as reasons for the relative inactivity. My Car Check’s Rob Hobson said: “It is very much a mixed report this month. New registration numbers for 2016 are still up, although July was down compared to the same month in 2015 – the first time that’s happened this year.

“Most feedback also suggests that the used market is rather muted. It might well be down to lack of use thanks to the unpredictable weather, but people seem to be hanging on to their existing bikes. There are certainly fewer prime condition examples available to buy, and demand is sluggish. Hopefully a few weeks of late summer sunshine might prompt a bit more activity.”

Hobson added his choice for the used bike of the month: “All Honda Fireblade CBR900RR examples are increasingly sought after, from the first incarnation in 1992, by legendary Japanese designer Tadao Baba, to the last 2002-04 model, prior to the launch of the current CBR1000RR. The Fireblade went through many changes – gaining weight, losing weight, and being more and less track-orientated – with some models more in demand than others. The 954cc CBR900RR is still relatively affordable and an un-crashed example, if you can find one, will do everything you could ask of a road bike. As always, checking the history will help you avoid a lot of the common used market pitfalls.”

With information from the police, DVLA, insurers and finance houses, My Car Check holds comprehensive data on every vehicle on UK roads – things that buyers should be aware of before making an offer.

Triangle IPO on for early September