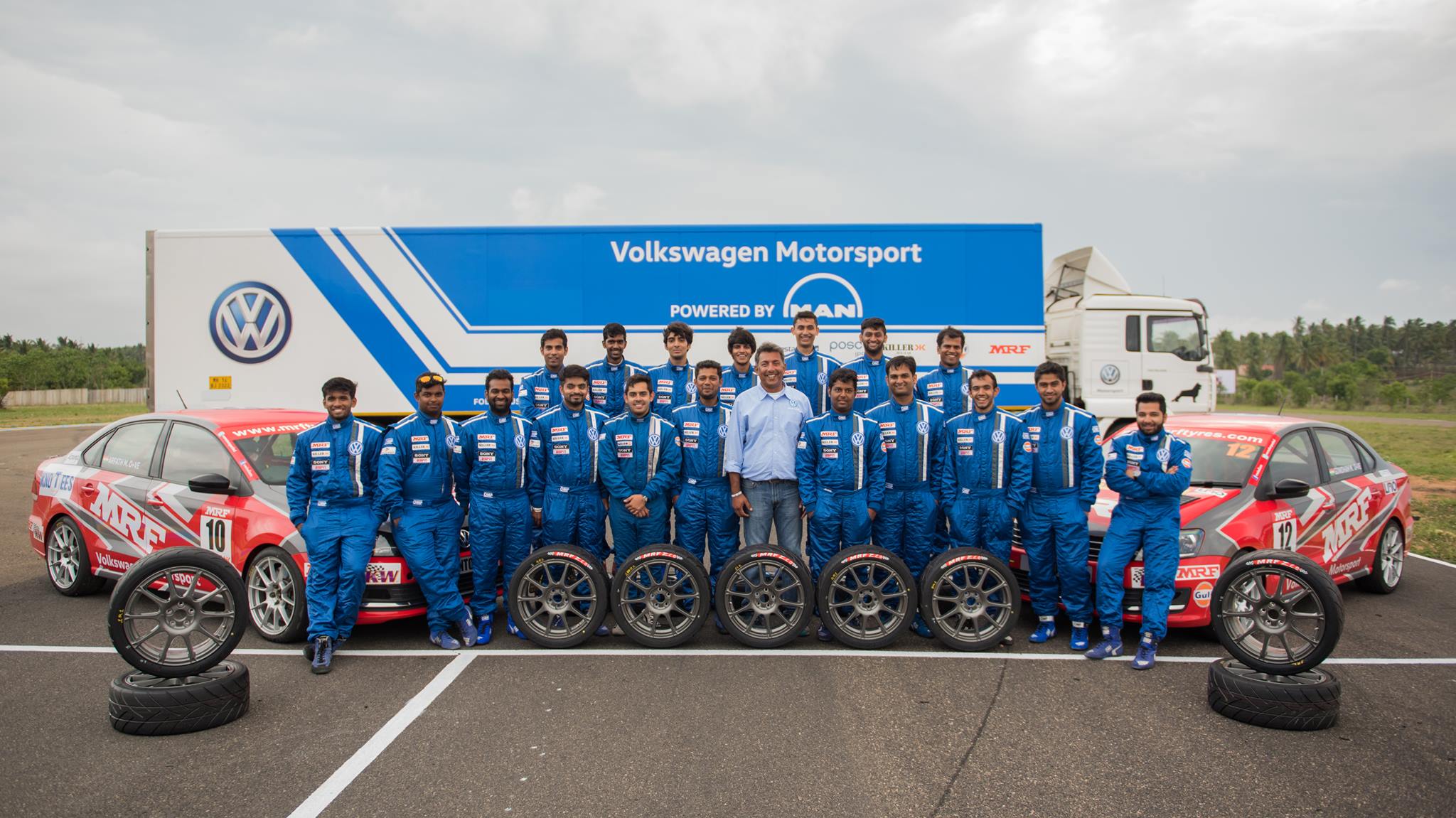 Volkswagen Motorsport India has confirmed its appointment of MRF Tyres as sole tyre supplier to the Vento Cup race series. MRF takes over from JK Tyre, who served as tyre partner for the past six years.

Vento Cup drivers compete in race-modified VW Vento saloons (the Vento is a stretched, saloon version of the Polo) fitted with 200/65 R17 tyres. The first round of the current season was held in Coimbatore between 17 and 19 June, and the second round takes place this weekend in Sriperumbudur. A total of ten races across four rounds and at three circuits are planned for 2016.

TÜV Süd: Semi-slick tyres have “no place” on public roads