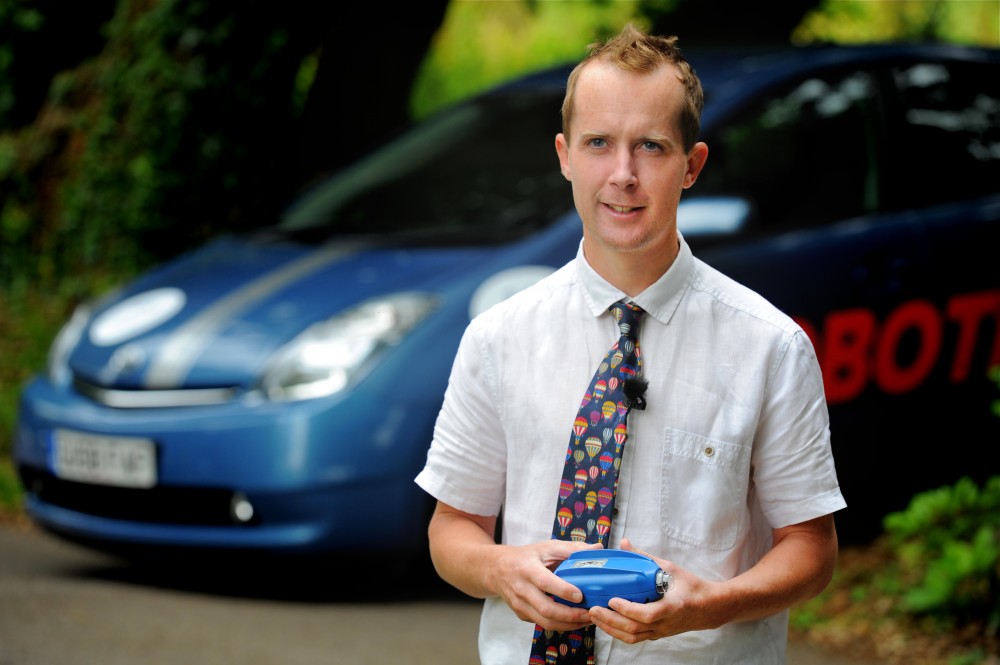 Fitted to an autonomous Toyota Prius, Roke demonstrated how data captured via vision processing technology could be used to provide a precise 3D reconstruction following a road incident.  It’s set to offer insurers, drivers and, in the case of autonomous vehicles, manufacturers’ independent evidence of what happened. This will not just lead to safer vehicles but also help to build public trust in driverless vehicles.

Early iterations of this technology were first developed by Roke for soldiers in research undertaken for the UK government’s Defence Science and Technology Laboratory (Dstl). Over the past year, Roke has been developing and miniaturising the technology with the help of funding1 from Innovate UK.

David Cole, managing director of Roke said: “The funding from Innovate UK is essential in helping Roke remain at the forefront of autonomous and sensing technology. With 60 years of research under our belt, the money invested has the benefit of world-class engineers with experience across the defence, commercial and national security sectors.”

Roland Meister, head of transport for Innovate UK said: “Innovate UK and the centre for Connected and Autonomous Vehicles are excited to be able to support UK research and Development into Connected and Autonomous Vehicles. The Industry led feasibility studies such as Roke’s ‘black box’ solution are great examples of UK capability in this area and we expect to support many more projects over the coming years.”

Dr James Revell, consultant engineer at Roke said: “Unlike current dashcams, the technology we tested today uses computer vision algorithms to enable the precise position and orientation of any vehicle – car, bike, lorry or autonomous vehicle. This allows for near-perfect 3D reconstruction of any accident to be created even if the vehicle loses complete control.”

Silverstone could not be more different to Austria – Pirelli