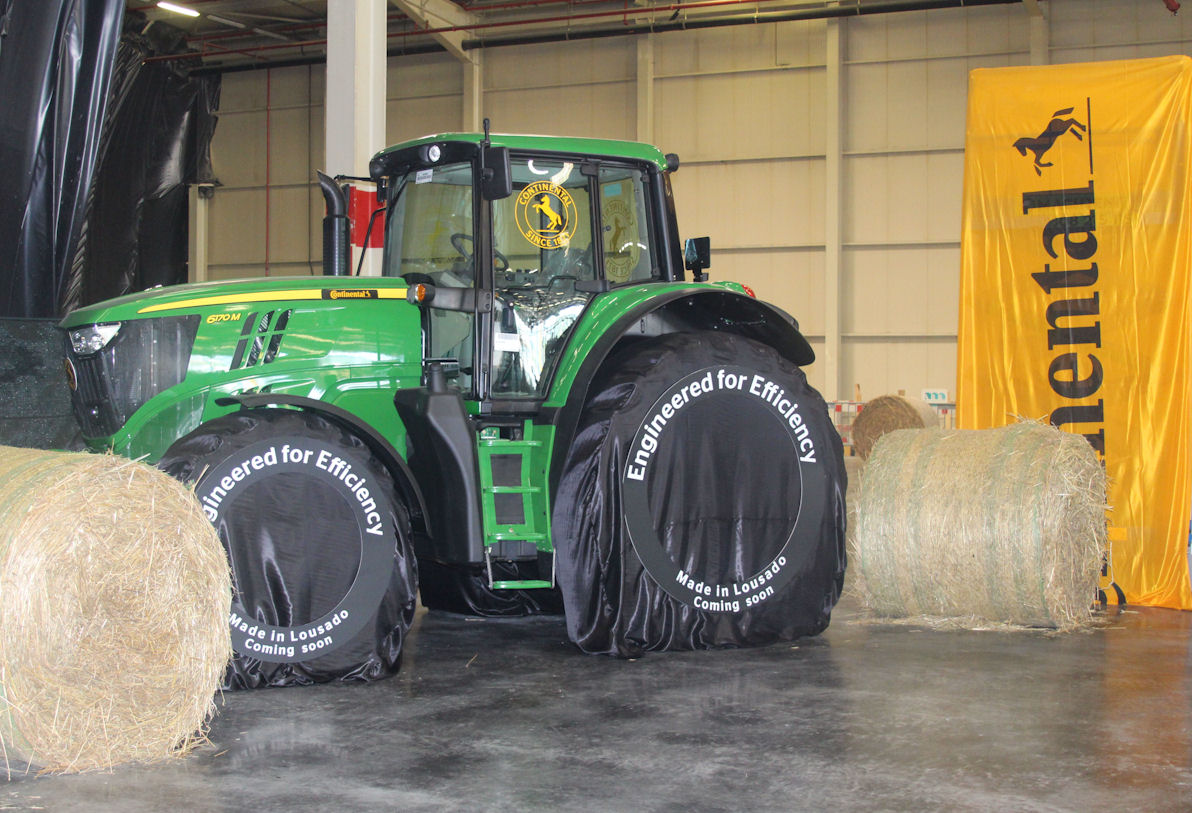 Continental has yet to unveil its new products, however is already sharing the message that it aims to focus on efficiency within the agricultural segment

In the aftermath of June’s Brexit referendum, more than a few voices called for the UK government to reconsider its decision to leave the European Union. And while the new Prime Minister is adamant that “Brexit means Brexit,” we retain the option of later rejoining the club should we wish to. The same applies within the tyre industry, as we recently witnessed with Germany’s Continental AG. More than a decade after its ‘Agrexit’, the company will soon once again produce agricultural tyres under its main Continental brand name.