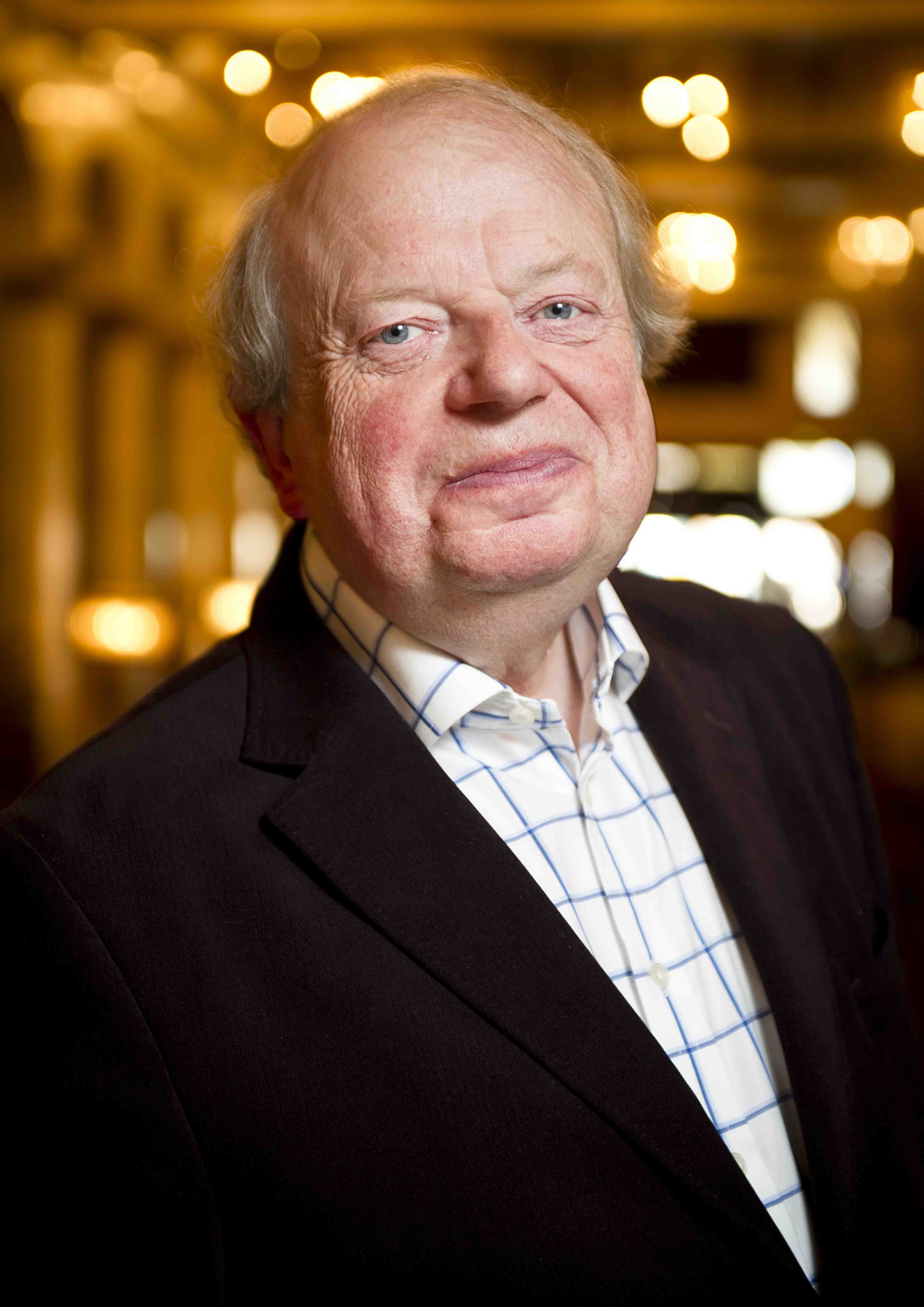 The Independent Automotive Aftermarket Federation (IAAF) has revealed that renowned journalist, John Sergeant, will be hosting its 2016 annual conference and awards dinner.

Sergeant, English television and radio journalist, was the BBC’s chief political correspondent from 1992 to 2000, along with holding the position of political editor of ITN from 2000 until 2002.More recently, he found fame in BBC’s Strictly Come Dancing and ITV’s Barging round Britain.

Held at the ICC in Birmingham, the IAAF event will welcome close to 600 aftermarket personnel, with motor factors and suppliers attending both the informative conference hosting a myriad of enthusiastic speakers in the morning, as well as the dinner and awards ceremony in the evening.

The conference, held at one of Europe’s most high-profile conference centres, looks to bring all sectors of the aftermarket together and will be discussing the effects of Brexit on the independent automotive aftermarket.

Wendy Williamson, IAAF chief executive, said: “John is a well-known name in the UK and his wealth of experience covering major political events and vast array of television coverage makes him the perfect candidate to host this year’s proceedings. I’m confident that John will do an incredible job engaging the audience throughout the day, helping both the afternoon and evening run smoothly.”