You are here: Home1 / News2 / Company News3 / Another change for First Stop in Germany

Another change for First Stop in Germany 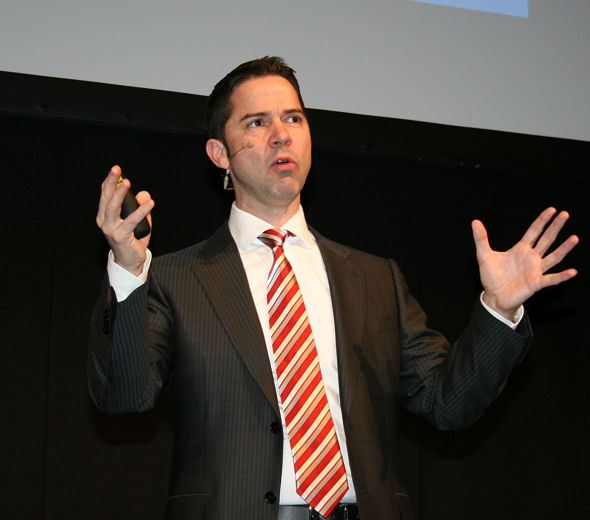 A week ago we reported Bridgestone’s plan to roll its First Stop tyre retail operation in Germany into a joint venture, with a 75 per cent share in this operation to be acquired by independent retailer Pneuhage. News of this pending ownership restructure has been accompanied by a change in leadership of the national First Stop network, however the two events are not related. Frank Fuhrmann, who held the post of managing director for First Stop in the DACH (Germany, Austria, Switzerland since 1 September 2015, has been succeeded in this role by Daniel Giroud, Bridgestone Europe’s vice-president of retail operations.