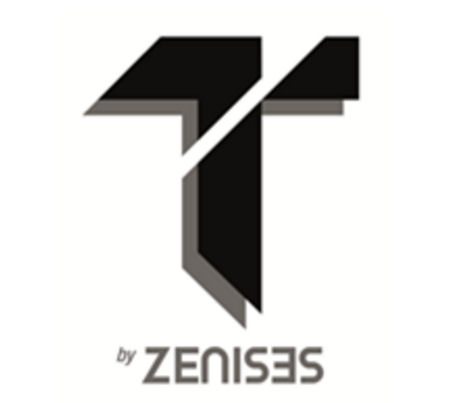 Visitors to the Reifen show in Essen, Germany later this month can reckon with an expanded Zenises presence in Hall 3, the fair’s main hall. The company brags that its stand has one of the largest exhibition spaces and will display a number of tyre programmes, several of which are new to the European market.

One such new brand is ‘T’ – a range of over 100 tyre dimensions from Zenises “designed to suit the value-conscious motorist.” Zenises shares that behind the simple letter ‘T’ is a “wide range of exceptional passenger car tyres.” ‘T’ also includes 4×4/SUV tyres, van tyres and, most recently, the introduction of a range of winter tyres.

Since 2015, Zenises has distributed the Kapsen tyre brand in Spain and Italy, and has also recently agreed to develop commercial channels for the Ardent car tyre range across Europe. Both brands have extensive line-ups in the summer and winter in passenger, van and 4×4 segments. “Meeting the highest standards of modern production processes and attractive pattern designs, together with Zenises’ UK-based customer service, these two names will become increasingly visible in the market during 2016,” states Zenises.

In addition, Zenises is commercialising a new truck and bus tyre brand – iLink – with authorised distribution already established in Spain, Italy and other European countries. With an increasing emphasis on European fitments, iLink is a “brand to satisfy market needs in terms of both quality and price.” Zenises has already arranged European product testing in Germany and says its partners are “delighted to witness strong technical capabilities at such a reasonable price.”

Lanxess raises earnings forecast on back of good Q1 2016 results