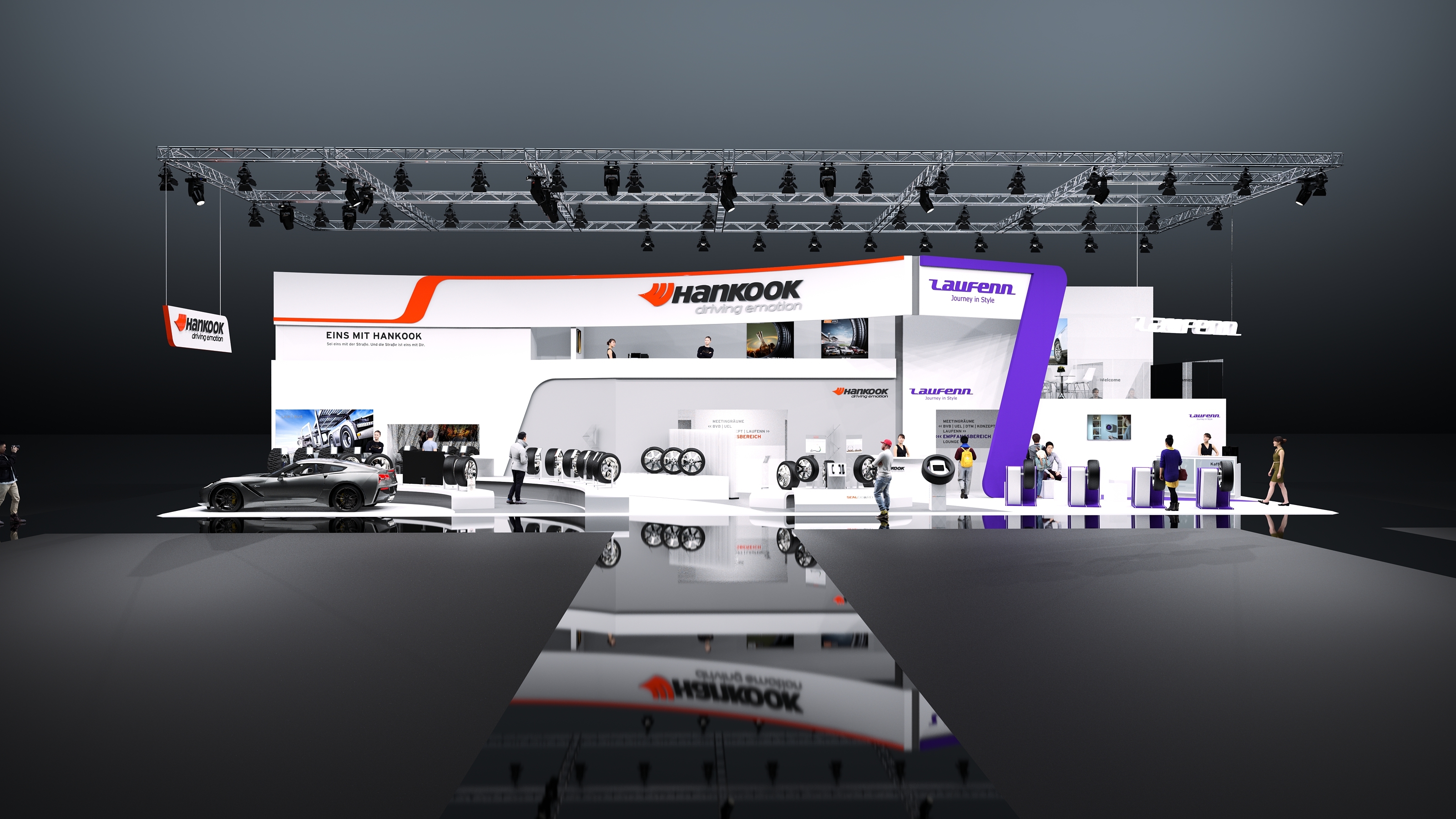 From the 24th to the 27th of May 2016 Hankook will be exhibiting at the Reifen show in Essen the 12th time. The company’s stand in Hall 3, Booth 3A34, will feature the firm’s new “comfort flagship Ventus Prime3”, which recently took top spot in the AutoBild summer tyre test 2016. At the neighbouring Booth 3A32, the company is also presenting the summer line-up of its second tyre brand launched at the IAA – Laufenn.

The Ventus Prime³ tyre was developed with a view to achieving “the ideal mix between performance, safety, comfort and eco-friendliness”. According to the company, drivers equipped with this product benefit from “superior driving properties” and a high degree of comfort as well as further improved braking performances on both wet and dry roads. The tyre is already available in 53 dimensions in rim sizes from 15 to 18 inches, and was chosen by the AutoBild tyre testers as a winner particularly due to its outstanding handling on wet and dry roads combined with high fuel efficiency and mileage.

Hankook’s OEM activities for leading European car manufacturers such as Audi, BMW, Mercedes and Porsche also occupy prominent positions on the booth. In addition, visitors can experience Hankook’s Sealguard self-sealing tyre technology, which will be part of the OEM equipment on the Volkswagen Touran and Passat models. The Hankook Runflat, which is being used on the new BMW 7 Series, is also on display at the Reifen fair in Essen.