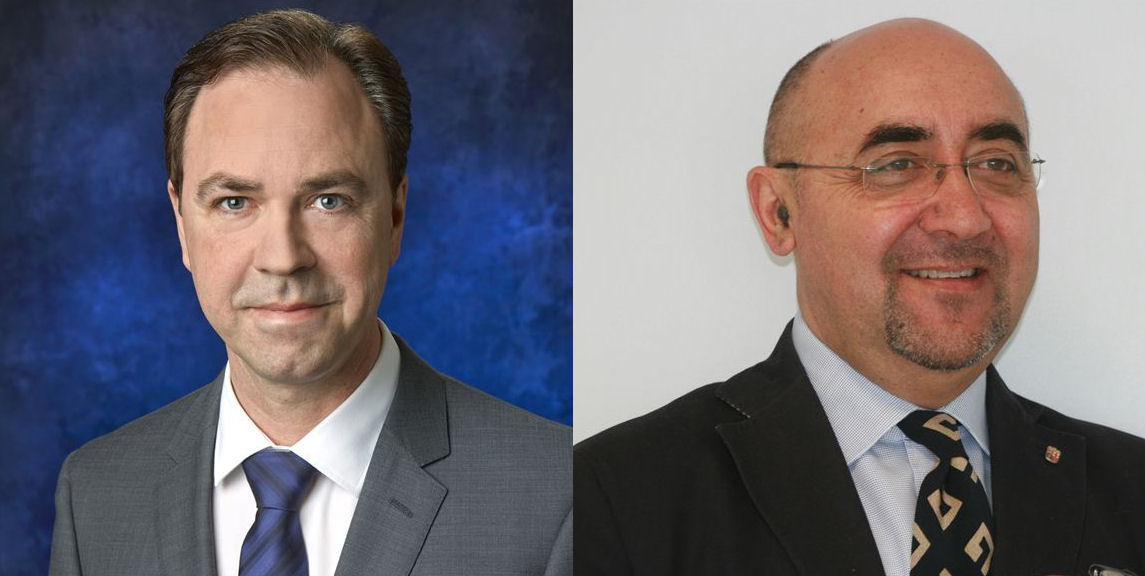 Federal-Mogul Motorparts, a division of Federal-Mogul Holdings Corporation, has announced changes to its senior management personnel and structure. Martin Hendricks, president, Global Braking and regional president, EMEA, will additionally assume the responsibilities for Aftermarket EMEA, a post previously held by Olivier Legrand. Massimo Altafini has been confirmed as the new vice-president, Sales Aftermarket EMEA. These changes became effective as of 1 April 2016.

“My thanks go to Mr. Legrand for his exceptional efforts here at Federal-Mogul,” said Hendricks. “He has been a good ambassador of our brands and I would like to thank him for his strong contribution and wish him good luck in his future endeavors. For my part, I am very much looking forward to taking on the additional responsibilities and embracing the challenges ahead.”

Massimo Altafini has more than 25 years of experience in automotive sales management. Having started his career at T&N, he joined Federal-Mogul in 2003 as country manager for Italy and in 2013 was promoted to the position of managing director, Southern Europe. “Massimo has already proven his capabilities for developing and fostering our aftermarket growth plans in EMEA and has established good relationships with our customers,” said Hendricks. “Now he will face a new challenge and be able to apply his skills to enhance Federal-Mogul aftermarket sales, I wish him every success in his new position.”