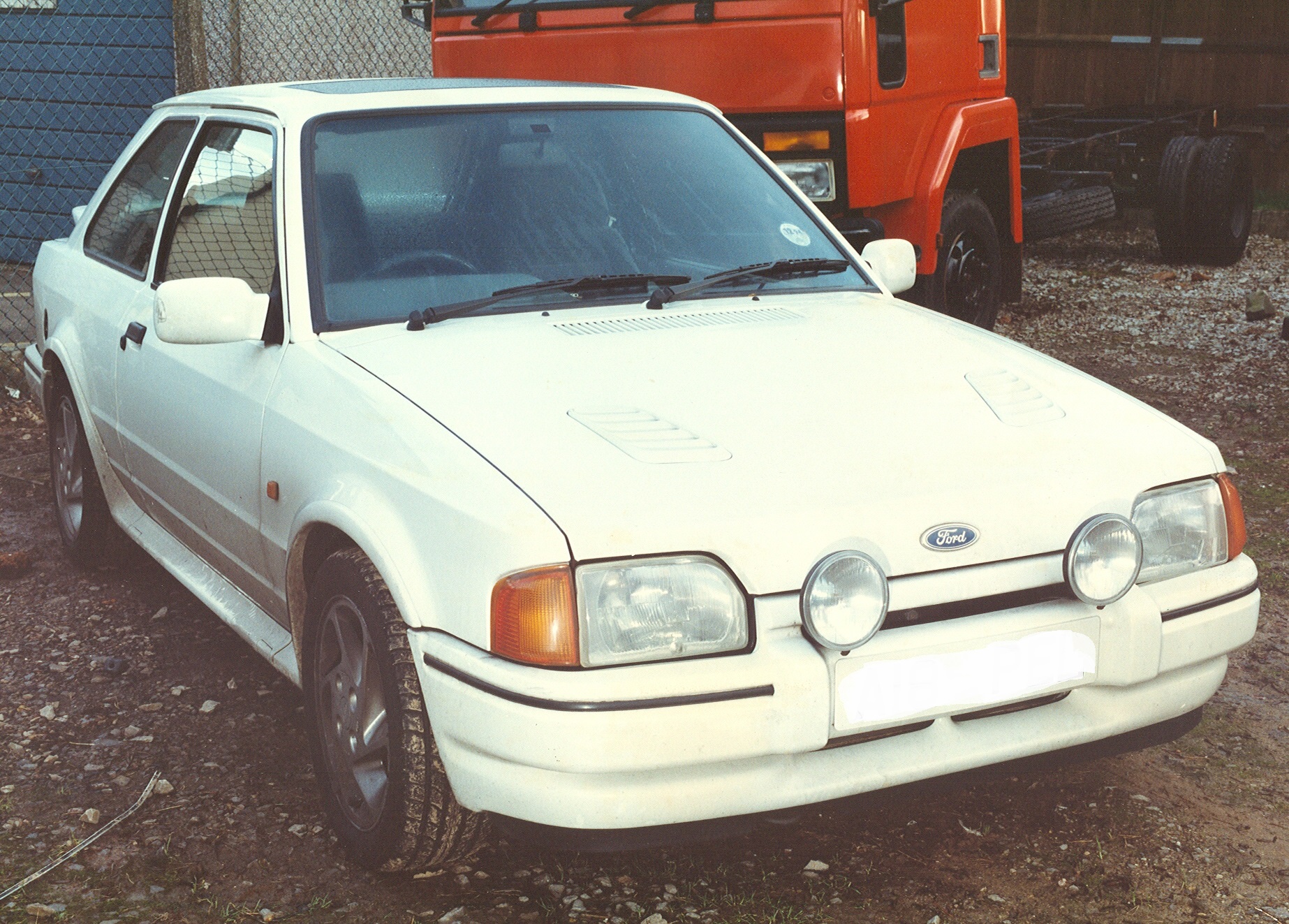 1980s modern classics, such as the Ford Escort, are being targeted by UK car thieves

The International Association of Auto Theft Investigators (IAATI) is urging classic vehicle owners to invest in security equipment as the crime trend of 2015 shows no sign of abating, particularly in South East England.

Dr Ken German, communications director at IAATI UK (and a former British Police Rally Champion), said: “A recent Home Office report highlighted the threat and already in 2016 we’ve seen modern classic vehicle thefts across the UK. Criminal gangs are targeting 1980s classic cars, but also motorbikes, vans and campervans. The South East, and Kent in particular, is the hotspot, probably due to the speed at which vehicles can be moved out of the country to Europe and beyond.

“Models such as Cortinas and Escorts were changing hands for a few hundred quid a decade ago, but as their numbers have dwindled they have become increasingly desirable. I’ve heard theories that they might be being stolen for banger racing or parts, but I suspect it’s all about the resale value. Enthusiasts and collectors will pay thousands, sometimes tens of thousands of pounds for a nice example.

“When you add in the fact that most don’t have the security systems that come as standard on modern cars, you can see the attraction for criminals. Classic vehicle owners need to react, first by dismissing the idea that “it won’t happen to me” and second by taking practical steps to protect their asset. Alarms, engine immobilisers, tracking devices and the new DNA invisible markings can all be wise investments. Bear in mind you should always opt for insurance industry and Thatcham listed products.”