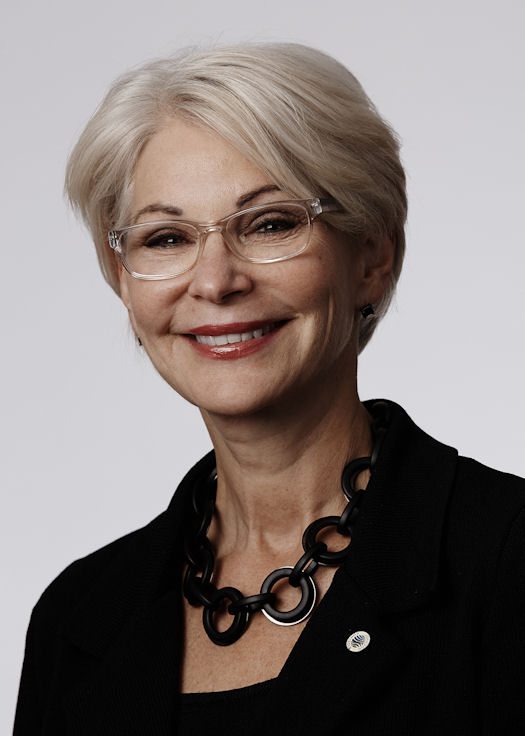 The Board of Directors of Cooper Tire & Rubber Company has named Susan F. Davis a director of the company, effective immediately.

Davis is executive vice-president of the Asia-Pacific Region for Johnson Controls and is based in Shanghai, where she is the lead company officer in the region, representing all operating units in China and throughout Asia-Pacific. She is also responsible for planning, organising and mobilising talent for a second Johnson Controls corporate headquarters, which is scheduled to open in Shanghai n 2017.

“Susan is a highly accomplished executive with specific global expertise that will be of tremendous value as we continue to pursue Cooper’s strategic plans for worldwide growth,” said Cooper chairman, chief executive officer and president Roy Armes. “The focus of her career has been on developing people as a critical asset and linking human resources directly to business goals. This experience will be vital to helping Cooper enhance our organisational capabilities, which is one of our three strategic priorities. We are pleased to welcome Susan to our board.”