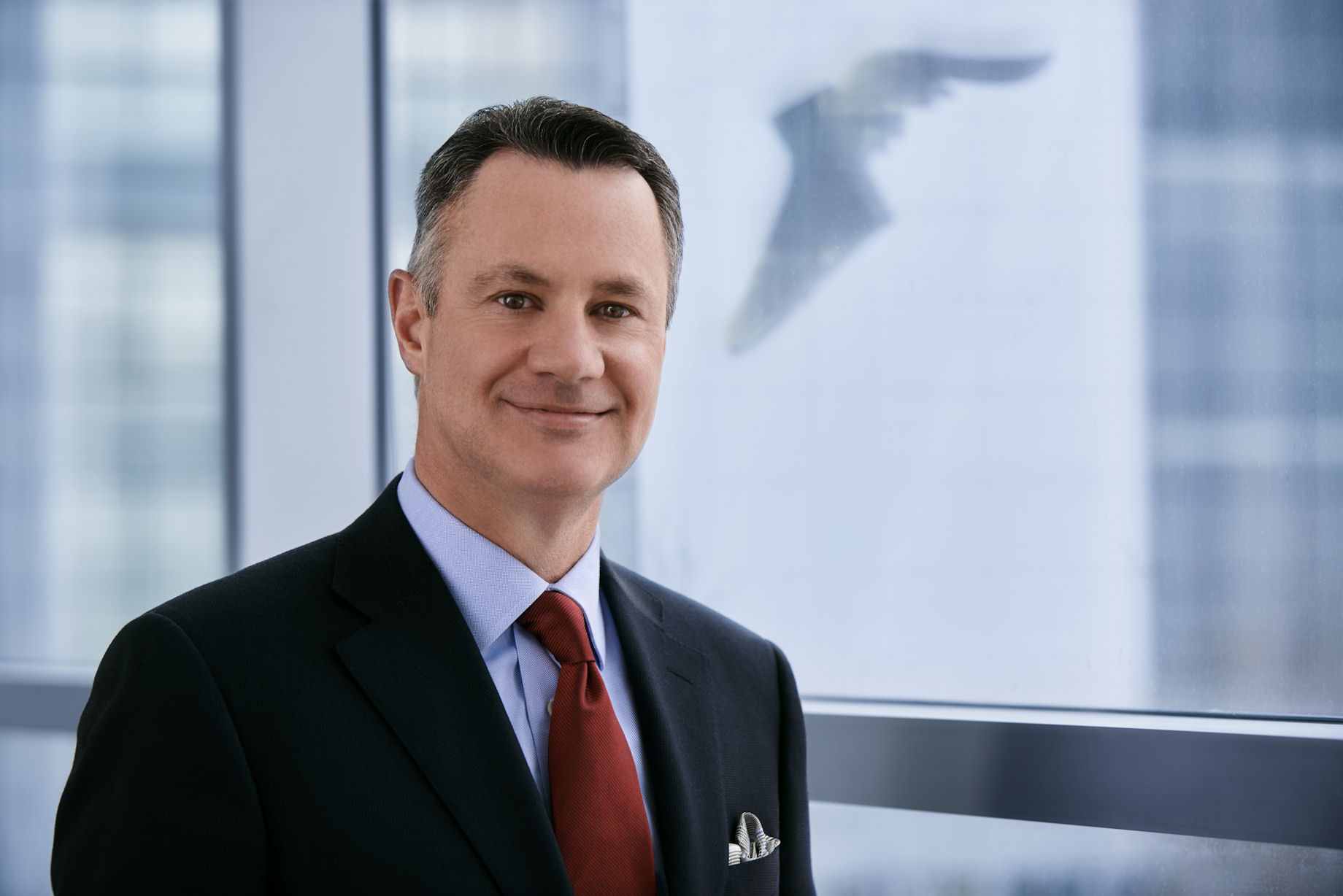 Goodyear Tire & Rubber chairman, president and chief executive Richard J. Kramer has sold around ten per cent of his shares in the company he heads up. According to a document filed with the United States Securities and Exchange Commission, on 2 February the Goodyear boss disposed of 29,000 shares for an average price of US28.0403 per share – a total of $813,168. Following the transaction, Kramer retains 259,864 shares.

James Merci February 5, 2016
He's catching up to me. Only, I did it with the Powerball Lottery