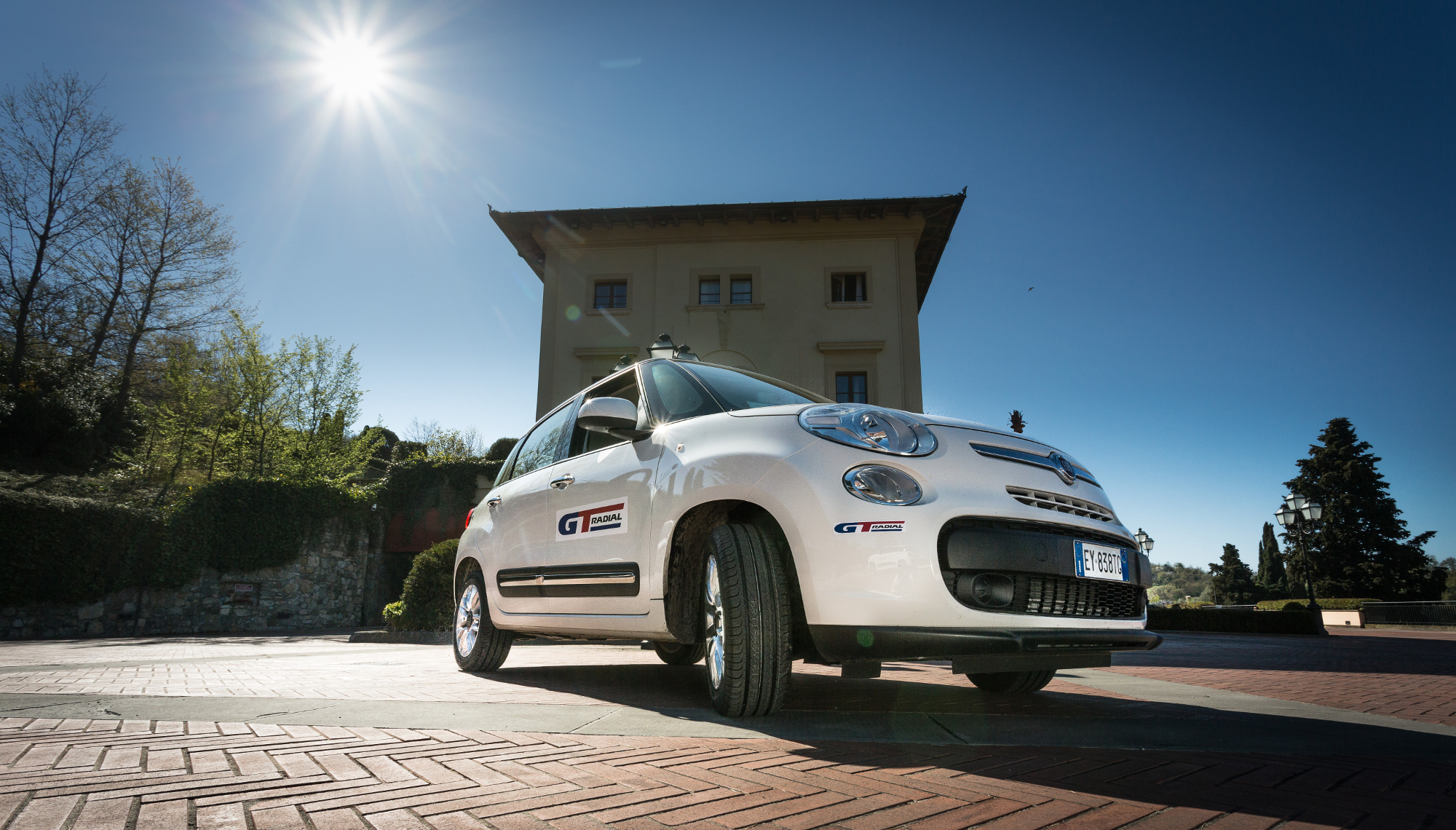 The GT Radial Champiro FE1 was ‘developed especially for Europe’, Giti representatives told T&A at the tyre’s 2015 launch in Italy

In the most recent Auto Club Europa (ACE) comparative test of competitively priced tyres, the ranking of the newest GT Radial touring tyre, the Champiro FE1, has caused consternation with the manufacturer. ACE ranked the tyre bottom in the test, with its performance in the wet causing particular concern, despite the fact that the tyre carries a B rating for wet grip on the tyre label. In response, Giti sent a testing team based at Mira in Leicestershire, to re-examine its tyre at Idiada, the proving ground near Barcelona. Giti also released a full statement to Tyres & Accessories, explaining that it was investigating all avenues to explain why the results recorded by ACE did not match its own findings.

Giti’s statement in full is as follows: “Last week, German magazine ACE-GTU published its findings of a price-competitive tyre test which called into question the performance and safety of the GT Radial Champiro FE1.

“Giti Tire was immediately informed of the outcomes and an emergency meeting was called to address the issue. As a result the Giti Tire testing team in Mira was sent to Idiada, Spain and over the weekend performed a series of tests, including the test protocol as undertaken by the magazine, on several sets of Champiro FE1 tyres.

“The results showed clearly that the tyre performed exactly in line with its labelling results – C in rolling resistance and B in wet braking – which puts the company’s findings at odds with those reported by the German magazine and immediately shared by other online tyre publications.

“Over the course of the next two weeks the company will be replicating the tests once more with independent body TÜV, and correspondence has been opened with ACE-GTU, the publication who are readily assisting with all questions and who will be returning the actual tested tyres so they too can be thoroughly examined.

“Giti Tire is incredibly proud of its GT Radial passenger car portfolio, and intends to uncover why the results in ACE-GTU did not match the tyre’s true performance characteristics.” The results of the original ACE tyre test, which saw the 2014-launched GT Radial Champiro FE1 ranked bottom of 10 comparatively priced models, do come across as quite unusual. Both the FE1 and the Nexen N’Blue HD Plus, which was ranked first, are B-rated in terms of wet grip on the EU tyre label. This discrepancy caused the magazine tester, ACE’s Gunnar Beer, to declare the label “absolutely unsuited to purchase decisions” and “nothing to do with reality”, adding: “In this respect the EU needs to improve in regards to consumers, and enforce better controls and harsher penalties for abuse.” His implication here will have caused Giti even more discomfort.

There are good reasons to think that there may be something in Giti’s contention that the results of Beer’s test don’t “match the tyre’s true performance characteristics.” The FE1 is the manufacturer’s first tyre to be “designed specifically for Europe”, including a significant portion of its development conducted at the Giti’s R&D centre in Hanover, Germany, and overseen by one of its two European managing directors, Stefan Fischer. At the tyre’s full launch in spring 2015, he told T&A the European phase had “added all-round emphasis on providing improved safety features, especially in wet grip and water drainage.” Yet in the ACE test, the tyre was given a measly 18 points out of 80 for its wet performance, compared with the 63/80 awarded to the N’Blue HD Plus.

While Giti has already conducted tests at Idiada in preparing its response to what it sees as an untrue representation of the tyre’s characteristics, the company carries out internal European tyre tests at Mira in Leicestershire. Logically, testing in the UK’s East Midlands would seem to give the company access to plenty of wet driving, so you might expect any test discrepancies related to location to favour GT Radial over Nexen. However, Nexen itself tests at Idiada – as do a large number of premium to competitively priced tyre brands – so this could favour the Korean manufacturer. Though even with these differences, it’s more than reasonable to expect that no two tyres with the same wet grip label rating should return results on a wet tyre test 56 percentage points apart. The outcome of TÜV testing with GT Radial will make for interesting reading.