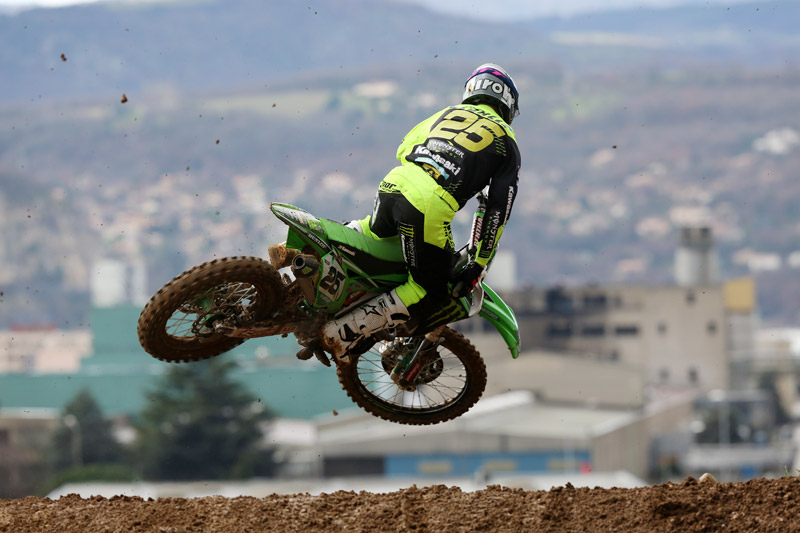 After finishing 2015’s FIM Motocross World Championship season with riders in second, third and fourth in the Championship, Dunlop has increased its efforts to supply championship challengers in 2016. The MXGP season opens in Qatar at the Losail track on 27 February with 19 events taking place around the world, culminating in a finale in the USA in September.

In addition to the riders, Dunlop’s team includes Supermoto champion Eddy Seel who continues to oversee the Dunlop operations on event and advises the teams and riders on tyre choice.

All three tyres feature the same technology that has made them favourites among professional and amateur racers alike, and are all proven World Championship race winners on a range of bikes, including Honda, Kawasaki, Yamaha and KTM.

The first round at Losail is a soft track with the MX3S tyres being Dunlop’s recommendation.