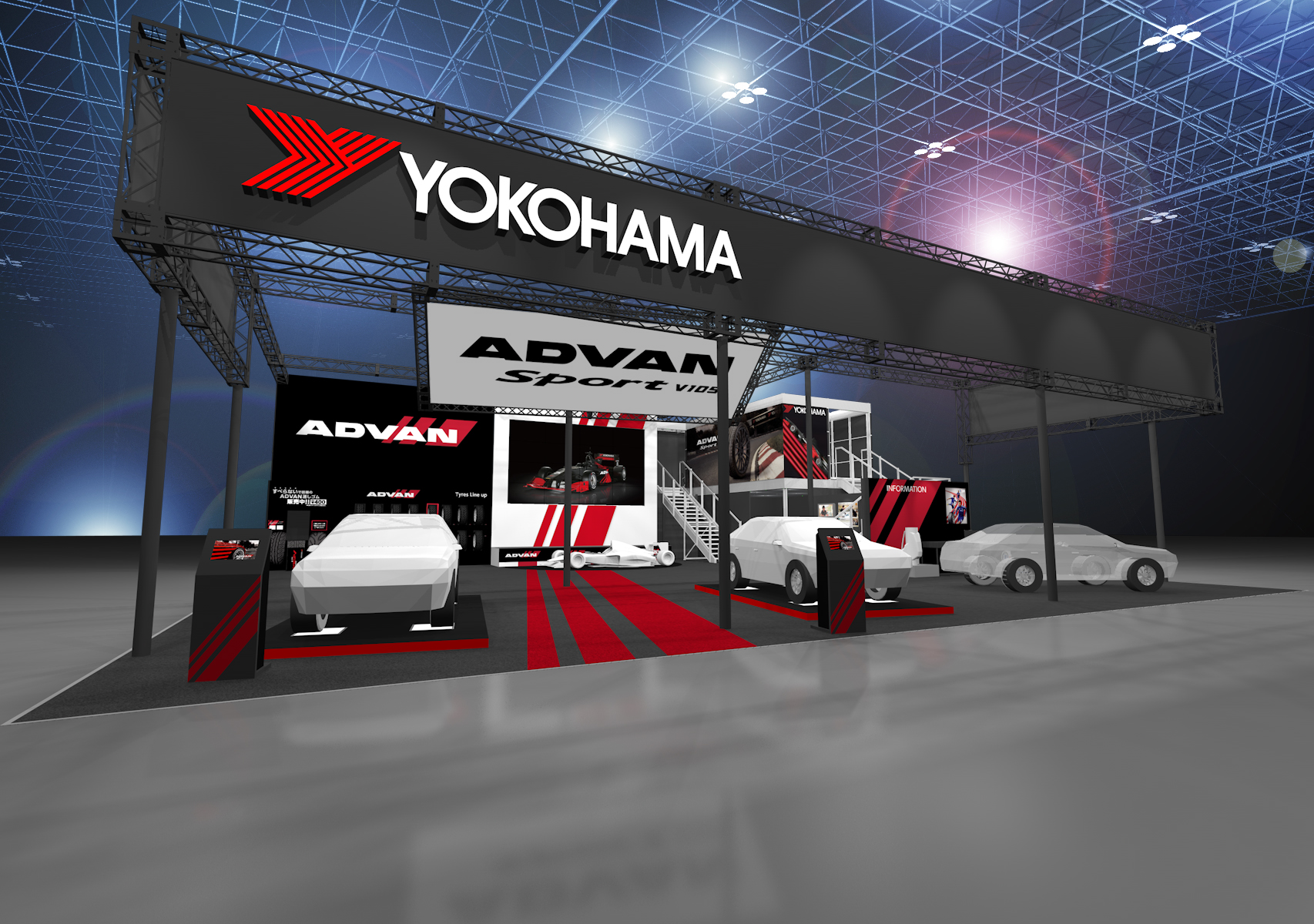 A preview of Yokohama’s stand

The Yokohama Rubber Co. Ltd. will again participate in the Tokyo Auto Salon, this year held 15-17 January at Makuhari Messe. According to the company, the Yokohama exhibit will showcase both the company’s tyres and aluminium wheels, with a particular emphasis on the Advan global flagship brand.

The exhibit will also have a corner devoted to the Barclay’s Premier League champions Chelsea Football Club, with which Yokohama entered into a partnership agreement in July 2015.

On-stage events will feature drivers from the Japanese Super Formula Championship series and talk shows with Super GT racing team directors Ukyo Katayama and Masahiko Kondo as well as drivers Manabu Orido and Nobuteru Taniguchi. Visitors to the Yokohama exhibit will also be able to purchase Advan erasures, which last year created a buzz on Twitter.

Tyre production on the rise at ATG’s third factory