What to do about the EU? 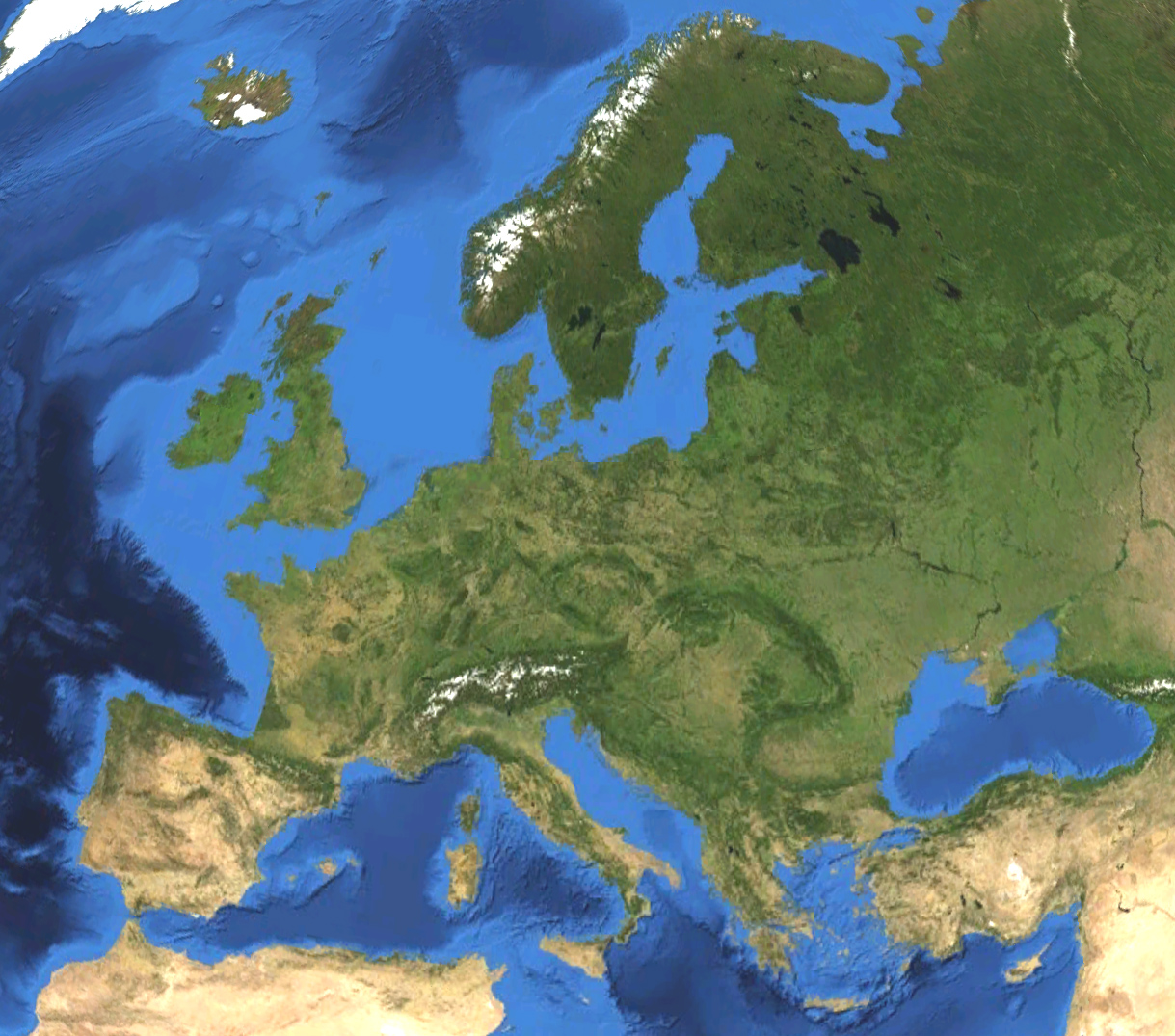 The morning we went to press we awoke to the news that David Cameron has almost negotiated an “emergency brake” deal. In other words, the British Prime Minister is working to control the number of migrants entering the country and the amount of benefits the state should have to pay them. Early indications suggest that Cameron will be able to pull the “emergency brake” for up to four years if the UK can prove Britain’s social and welfare system is under “excessive strain” from immigration. However, all this obscures the wider political debate that is going on within British politics and the conservative party itself. And it belies the fact that parties of all colours are positioning themselves politically ahead of the UK referendum on whether or not to remain a member of the European Union.