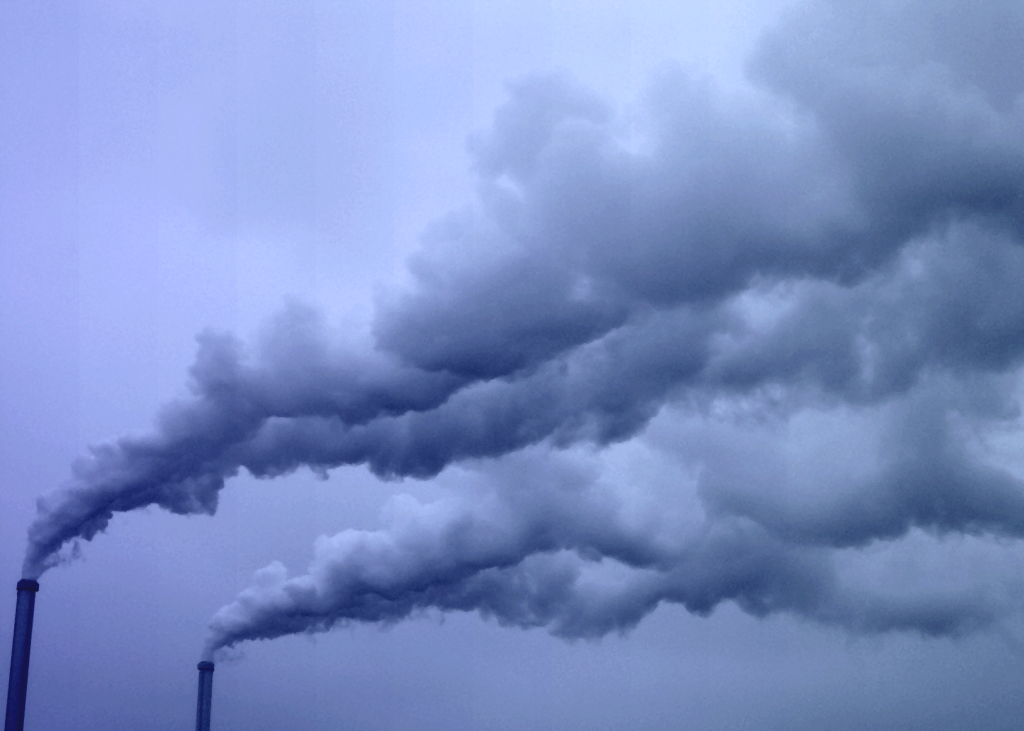 In a statement issued on 29 December 2015, the heads of five major North American tyre manufacturers called for the US government to not only meet the commitments it made in the recent Paris climate change talks, but to “use its economic might to drive strengthened commitments over time and follow through from other countries around the globe.”

According to Tire Review, the origin of the “surprising” statement is not clear. The statement does not appear on the RMA website, and three of its current eight members – Continental Tire the Americas, Cooper Tire & Rubber Co., and Goodyear Tire & Rubber Co. – are missing as signatories.

“As senior executives of large multinational tyre companies, we recognize that climate change presents a massive risk that must be managed. The vast majority of the world’s climate scientists – estimated at 97 per cent by NASA – agree that climate change is real, immediate, and largely caused by human activity.

“According to the National Academy of Sciences, our climate is already warming, and continuing the current emissions path will heat our planet by 4 to 8 degrees Fahrenheit over the next century. The overwhelming scientific consensus warns of a barrage of tragedies, from reduced food and water supply, extreme weather events, increases in disease, and other disasters as the delicate balance of planet Earth is forever altered. While Citibank recently estimated the cost of climate change to be more than $40 trillion, more important is the key operative word – forever.  We likely will never be able to return our Earth to the way it is today.

“The risk management equation is both straightforward and compelling. To put this in the context of running a large company, if 97 per cent of experts warned that unless certain steps were taken there would be a significant risk of large explosions at a company’s manufacturing facilities, the CEO would be compelled to act on the warning. If the strategy were to merely hope that the experts were wrong and the explosions occurred, the chief executive would lose his job and might, depending on the details, face dire legal consequences.

“Climate change is no different. If we do not act now and the science proves even largely right, we will have lost the opportunity to manage our risk. Doing nothing or very little means betting that most of the world’s scientists are fundamentally wrong. It is an all or nothing bet with the only planet we have, a bet no sensible person would make. We hope that the scientific community is just plain wrong, but hope is not a strategy. The only rational response is to manage the risk.

“Many companies have come out in support of serious action to fight climate change – including Goldman Sachs, Coca-Cola, General Motors, Apple, Google, and Walmart. Three-hundred and sixty-five companies have signed a letter supporting the EPA’s Clean Power Plan regulations. Perhaps most telling, six major oil companies, including Shell and BP, have come forward and acknowledged climate change’s likely reality and human cause, and have urged the adoption of a price on carbon emissions. We, as tire companies, do the same.

“While our companies are each making significant strides in reducing our own carbon footprints and will continue to drive improvements, there must be a far greater coordinated regulatory framework and investments in green technologies if the risk is to be effectively managed. Although we are comparatively large companies, compared to the whole picture, we are too small to move the needle.

“The agreements made during the recent Paris climate change talks are a laudable step. The United States sent a strong signal by establishing ambitious but achievable emission reduction targets and demonstrating leadership in Paris. We urge that the United States now not only hold fast to its commitments, but also use its economic might to drive strengthened commitments over time and follow through from other countries around the globe, by implementing a transparent reporting framework to ensure nations live up to their commitments. Moreover, the United States should adopt appropriate policies and regulations, including establishing a carbon pricing mechanism, to create a level playing field and invest in the development of scalable clean energies for tomorrow.

“If the science proves right, and we do not act, how do we possibly explain our current strategy of hopeful denial to at-risk future generations? Conversely, if the United States, as one of the world’s leading and most ingenious countries, unleashes its full potential – as it has to overcome other great challenges in the past – it has the opportunity to produce enormous long-term technological and economic advantages. More importantly, it just might be the driving force needed to avoid the vast economic, social and human damage of climate change predicted by the world’s experts. That would be a worthy accomplishment for any generation of Americans.”