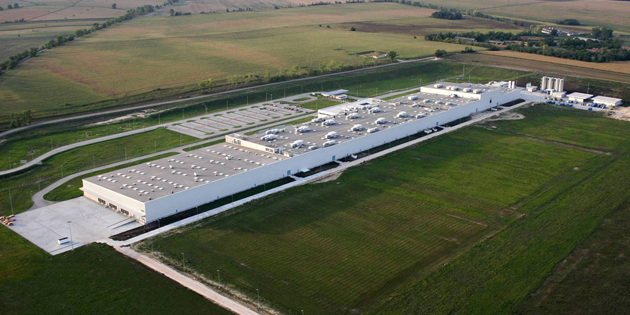 Bridgestone Corporation reported yesterday that plans to treble capacity at its Tatabánya plant in Hungary will be realised by 2020 rather than in the first half of 2017, as previously anticipated. The project to boost production capacity at the Bridgestone Tatabánya Termelö Kft facility from 6,000 to 18,000 passenger car tyres a day was announced in October 2012, and ground broke on the €267 million expansion the following summer.

The Tatabánya plant began producing tyres in January 2008 and is the first Bridgestone facility in Europe to feature the tyre major’s BIRD (Bridgestone Innovative and Rational Development) system, which automates the entire tyre manufacturing sequence from material processing through to the final inspection of finished tyres.