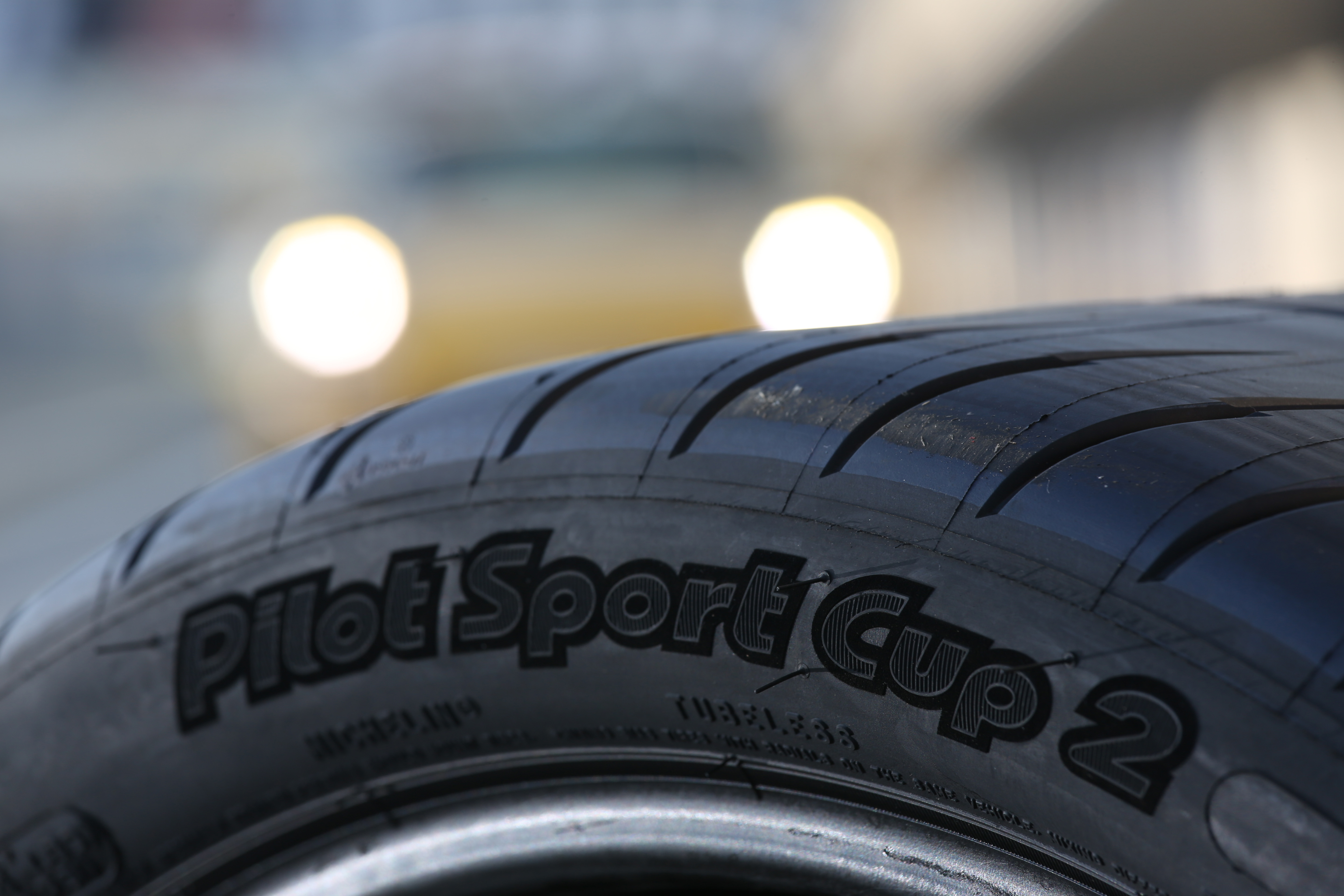 Unveiled at the Frankfurt motor show in September 2015, the new Ford Focus RS will be fitted with Michelin’s flagship Pilot Super Sport road tyres in 235/35 ZR19 front and rear and Pilot Sport Cup 2 tyres are available as an option in the same size.

David Put, Ford development engineer and driver said: “The MICHELIN Pilot Sport Cup 2 tyre offers a surprising level of grip thus reducing lap times on the track, while bringing a highly appreciable level of precision to road handling for the Focus RS, while maintaining its playful, dynamic character. This is all thanks to the joint work carried out by the Michelin and Ford Performance teams, with a level of mutual understanding which enabled us to promote the wild temperament of the car”.

Both tyres share technologies developed in Motorsport, including a variable tension high-density fibre belt for high-speed stability. Due to its variable tension, the belt tightens the tread area more than the shoulders and as a result, centrifugal force is more effectively overcome and pressure is more evenly distributed throughout the contact patch. The tyres also features a bi-compound tread, which was originally developed for racing tyres, where different rubber compounds are used on the left and right sides of the tread to ensure high and consistent grip levels in a variety of weather and road conditions.

The Michelin Pilot Super Sport employs Variable Contact Patch 2.0 which means that although the contact area’s shape changes when cornering, the amount of rubber in contact with the road remains the same for consistent and high levels of grip.

The Michelin Pilot Sport Cup 2 uses Variable Contact Patch 3.0. This development of the above optimises pressure in the contact area of the tyre to ensure that the same amount of rubber is in contact with the track whether the car is driving in a straight line or cornering. However, this technology is combined with the Track Longevity Patch, which consists of a third specific rubber mixture for the shoulders, in a bid to offer longer life during track driving.