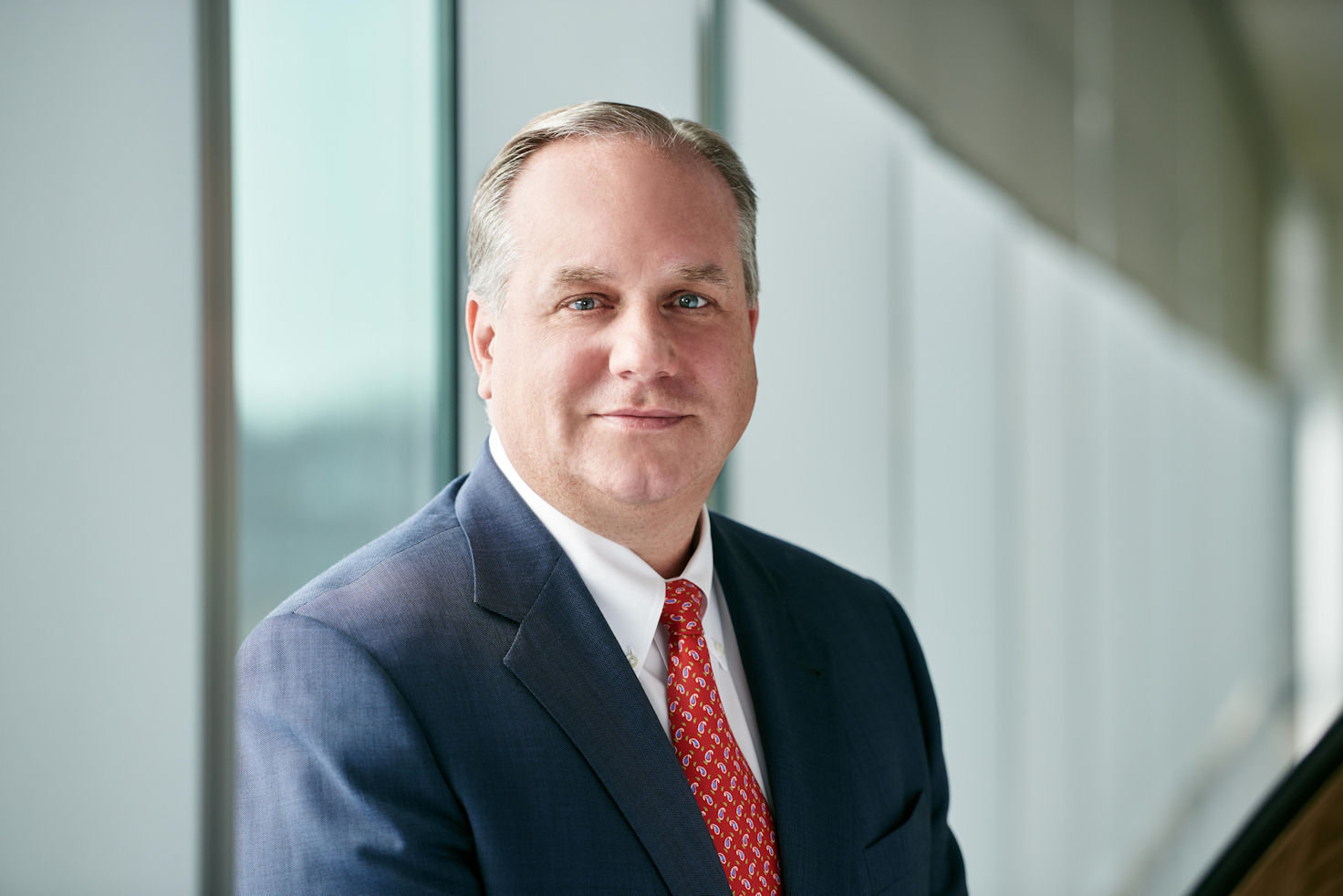 “While the two former regions approach their markets differently, there also are many increasing similarities, especially the growth of high-value-added tyres,” said Goodyear chairman and chief executive officer Richard J. Kramer. “This new organisation is structured to accelerate growth and maximise earnings over time through simplicity, speed, and an intense focus on our customers and markets.”

Goodyear says the combined business will serve customers and consumers more effectively and efficiently by integrating processes such as product development, market forecasting, and product supply. All manufacturing plants in the combined region – including the new Americas plant in San Luis Potosi, Mexico, scheduled to open in 2017 – will be leveraged to serve all customers in Mexico, Latin America and North America. The new structure is expected to give Goodyear greater flexibility to anticipate market changes and react faster to them.

“We believe that combining our North America and Latin America operations into a single business unit will allow us to become a better partner and supplier to customers and consumers,” commented Kramer. “We are excited about the opportunities to operate more efficiently and better manage the increasing complexity of the tyre industry. This will enhance our ability to deliver more of our high-value-added tyres to the customers and consumers who are demanding them most.”

Marcelo Toscani, 57, has global experience across regions and functions. A native of Argentina, he has experience in marketing, manufacturing, and general management in several Latin American countries. In addition to his current global operations role, Toscani has held leadership positions in Brazil and China during his more than 30 years at Goodyear. “We’re pleased to have Marcelo back in Latin America to take advantage of his deep knowledge of the market and our customers there. I’m confident he will continue our momentum in Latin America,” concluded Kramer.