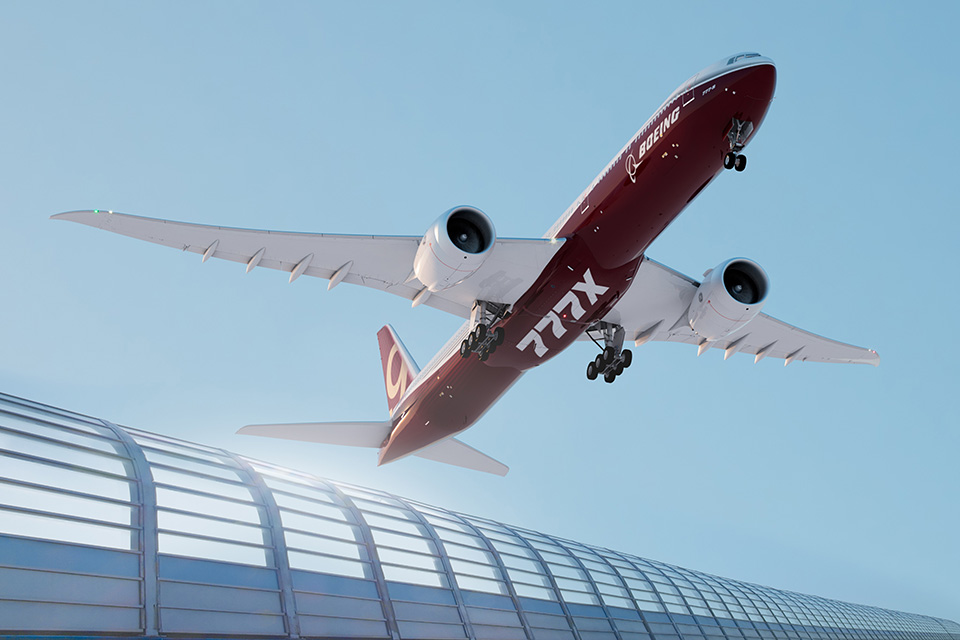 Boeing says its new 777X, which is scheduled to begin arriving with customers in 2019, is the largest and most efficient twin-engine jet in the world, an airliner “unmatched in every aspect of performance” and capable of delivering 12 per cent lower fuel consumption and ten per cent lower operating costs than the competition. As of 1 December 2015, the Boeing 777X programme had received orders and commitments for 306 aircraft, and Goodyear Tire & Rubber reports that it will supply tyres to each and every one of these planes.

“The 777X supply agreement is a very important next step in the continuation of the long-standing relationship between Goodyear and Boeing, and is further validation of Goodyear’s commitment to supplying the aviation industry with premium products and services,” said Pierre Jambon, vice-president, Off-Highway Tires, Goodyear. “We look forward to providing our Flight Radial tyre for the highly anticipated Boeing 777X.”