You are here: Home1 / News2 / Motorsport3 / Channel 4 to take on Formula One as BBC bows out early 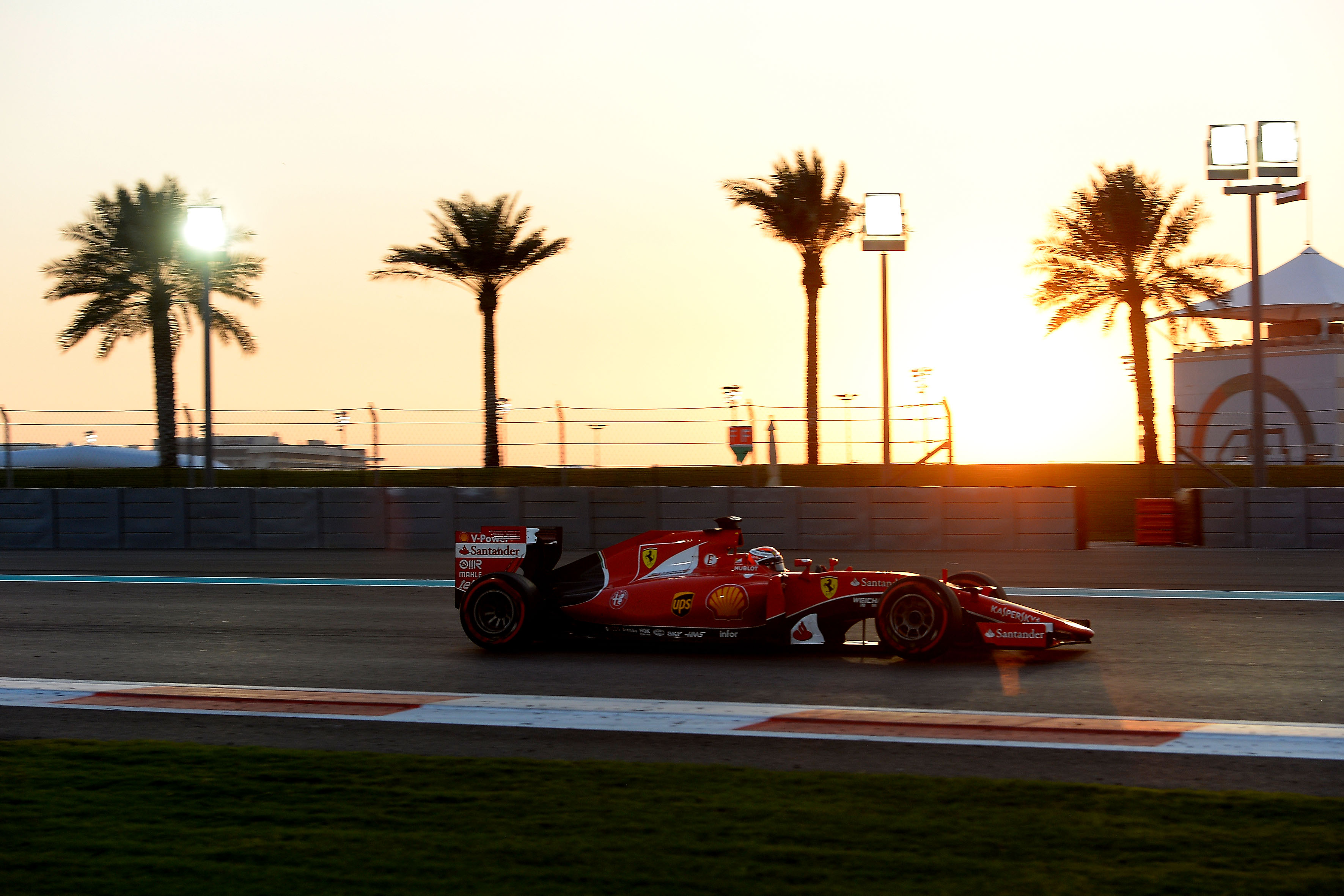 The BBC has ended its television coverage of Formula One early as part of measures to plug a £150 million annual gap in its finances identified by the corporation’s director general. The BBC regained the broadcast rights to F1 in 2009, and agreed a shared package with Sky Sports during a previous round of cost-saving measures in 2012. 10 of the 2015 season’s grands prix were broadcast live on the BBC, with extensive highlights of the remaining nine races. The radio commentary rights – currently held by BBC Radio 5 live – have been extended until 2021.

In a blog explaining the move, director of sport Barbara Slater said that “BBC Sport was asked to deliver approximately £35 million” of the total savings. Cuts have also been made in rugby union and golf, with the 6 Nations Championship and the Open moving to shared and highlights deals respectively.

Channel 4’s deal will mean that F1 will remain on UK terrestrial, free-to-air television. The station stated that it would broadcast 10 grands prix with “no advertising breaks… taken through the duration of the live races” – a first for a UK terrestrial broadcaster. Channel 4 – like the BBC since 2012 – will also “broadcast comprehensive highlights of all 21 Grands Prix and qualifying sessions.”

Bernie Ecclestone, chief executive officer of the Formula One group said: “I am sorry that the BBC could not comply with their contract but I am happy that we now have a broadcaster that can broadcast Formula One events without commercial intervals during the race.

“I am confident that Channel 4 will achieve not only how the BBC carried out the broadcast in the past but also with a new approach as the world and Formula One have moved on.”

David Abraham, Channel 4 chief executive said: “Formula One is one of the world’s biggest sporting events with huge appeal to British audiences. I’m delighted to have agreed this exciting new partnership with Bernie Ecclestone to keep the sport on free-to-air television.”

Jay Hunt, Channel 4 chief creative officer said: “Channel 4 and Formula One are the perfect partnership. We’ve the same appetite for innovation and we’ll be demonstrating that to fans by becoming the first free-to-air commercial broadcaster to show the races ad free.”

Details of the 2016 races broadcast live by Channel 4 will be agreed in early-2016, the station concluded.

How on-board sensor trends are impacting the tyre market