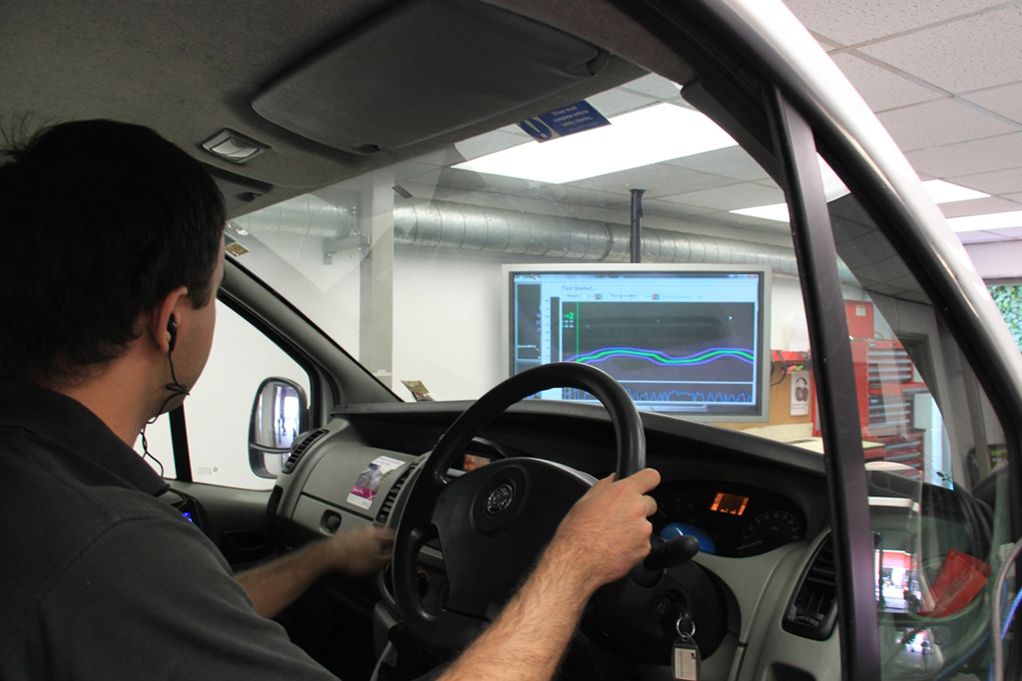 In the most recent trial, BlueOptimize was tested on a standard 2013 Ford Transit 2.2 tdci to the New European Drive Cycle test (NEDC). Analysis of the results showed that the vehicle’s Nitrogen Oxides (NOx) output was cut by more than 17 per cent as a consequence of Viezu’s engine remapping. Furthermore, the van’s fuel consumption was also improved, meaning the total amount of fuel burnt, and therefore overall emissions, was also lowered.

“With recent concerns about emission levels, it was important that our fleet customers could have the added confidence about BlueOptimize’s air quality credentials brought about by certified independent testing,” explains Linda Busby, managing director, Viezu Technologies. “These results prove this to be the case and show that fleets can clean up their emissions while also saving fuel and even improving vehicle driveability at the same time.”

The BlueOptimize service was launched in 2012 and has been applied to more than 250,000 vehicles since, including some of the largest fleets on UK roads. Viezu’s team of in-house software engineers develop bespoke engine maps for every vehicle, taking into account the vehicle’s typical drive cycle, load and other key characteristics. The engine map is then modified to introduce factors such as rev or throttle limiting to ensure that performance is improved, without any detrimental impact on the environment.

Vehicle emissions have been under extreme scrutiny this year after the High Court air quality ruling in April. Indeed, it is thought that more than 29,000 premature deaths occur each year in the UK as a result of poor air quality, which is being largely blamed on NOx emissions from diesel vehicles. The Volkswagen emissions scandal, which continues to develop in Europe, has also brought diesel emissions under increased scrutiny.

“Real world testing carried out by both ourselves and our customers have shown even more significant improvements,” adds Busby. “However, now we are pleased to be able to back this up with certified data which confirms the environmental and fuel saving possibilities available with BlueOptimize.”