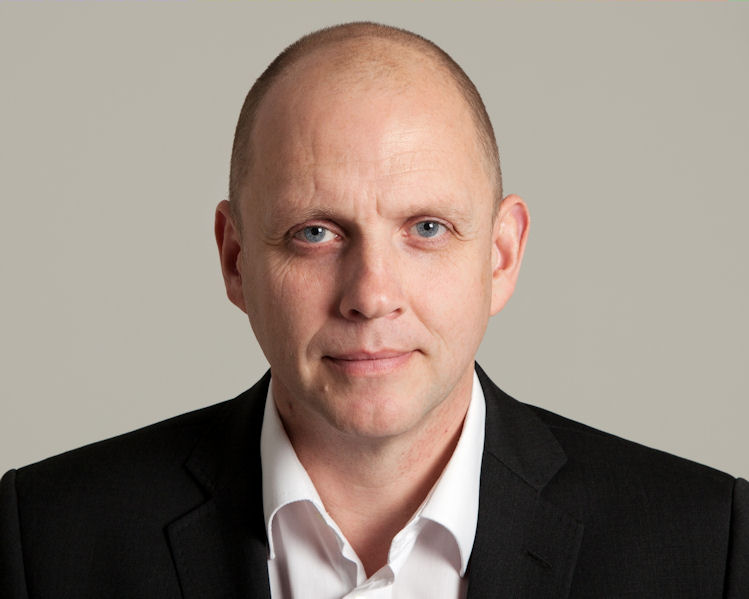 The UK automotive sector is leading Britain’s resurgence as a competitive industrial powerhouse, but needs government to work with industry to ensure continued success. That’s the message delivered by Gareth Jones, president of the Society of Motor Manufacturers and Traders (SMMT), in his keynote speech at SMMT’s 99th Annual Dinner in London yesterday evening.

Addressing industry leaders, politicians and media on the eve of the government’s Spending Review, Jones called on the Chancellor to maintain the vital investment support and competitive business environment that have helped strengthen the UK automotive industry’s post-recession growth.

The industry has delivered an impressive performance in 2015: the domestic new car market is now the second largest in Europe; manufacturing output is up, with exports leading the growth; employment is at its highest level since 2008; and the sector’s annual economic contribution is, at £15.5 billion, at a record high.

There is much to be proud of, Jones said: “While the UK’s productivity is falling behind that of global competitors, in automotive we excel. We have the best record in Europe and our productivity has increased four times faster than the UK average. How? Sheer hard graft, hard won investment and a culture that demands continuous improvement and innovation.”

However, he added that there are also major challenges to overcome, including a referendum on whether the UK leaves the European Union, a skills shortage and today’s Spending Review, with cuts expected across government departments, including those that help smaller businesses enter new markets around the world.

Jones also called on government to recognise the challenges faced in the automotive supply chain. He opined that to grow, these companies, which are often SMEs, rely on government-supported funding initiatives. “So much has already been invested successfully and to pull the rug away now would be a devastating waste,” he said, adding: “It’s a stark reminder that while our industry is a net exporter, the export deficit for parts sits at almost £8 billion. However, with the right support, re-shoring to the UK is possible – and with £4 billion of potential growth, the benefits are worth it.”

With continued government partnership and sound policies to attract investment and encourage innovation, UK automotive has the potential to deliver that growth – and more, Jones said. “We have shown Britain has what it takes to be a manufacturing powerhouse again. But we can’t do it alone. So we say to government: Create the conditions that allow us to develop the quality products for which we are world-renowned. Back us to create the jobs, economic growth and prosperity that Britain needs. We have shown we can deliver; work with us to make sure that success continues.”