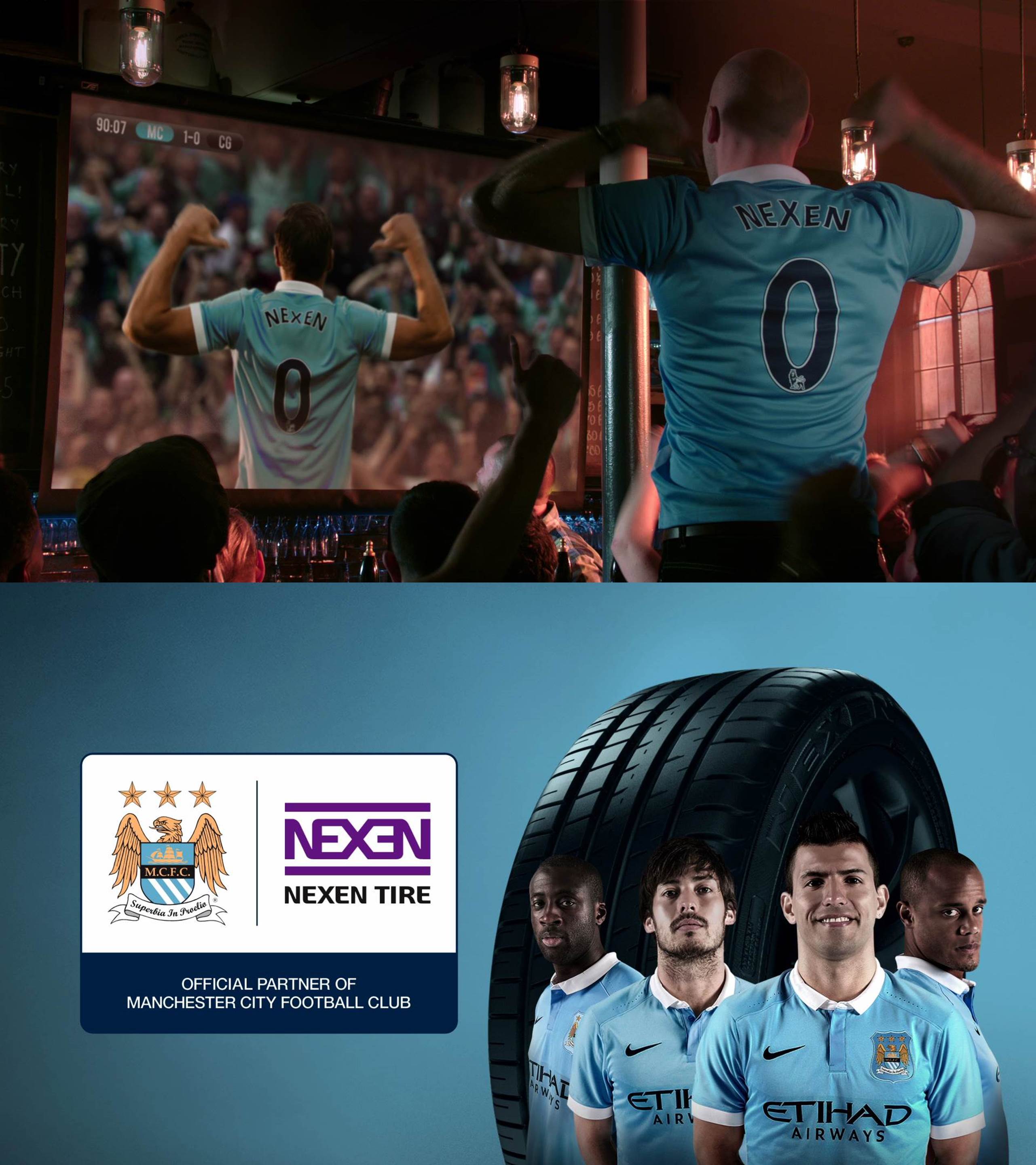 Nexen Tire is to launch its first European TV advertising campaign on Eurosport, Europe’s No.1 sports channel. The 30-second commercial will air across 54 European countries for 6 months, from December 2015 to May 2016 via Eurosport, which includes Eurosport 1, Eurosport 2, and Eurosport 2 NEE.

“By launching the Eurosport TV commercial, which was produced to celebrate the partnership with Manchester City FC, a leading football club in the Barclays Premier League, we are expecting to take great strides in improving the corporate image and increasing brand awareness in the European market,” said Nexen Tire. “We will continue to bolster our marketing activities in Europe in an effort to reach more European customers and raise our brand value in these markets.”

The commercial personifies Nexen Tire as a Manchester City FC player scoring in a game in order to “represent the company’s performance-driven technology and dynamic corporate image, according to Nexen. In addition real Manchester city FC fan club members participate in the commercial. A “behind the scenes” of the commercial are scheduled to be released in December.

The Tyre Equipment Company to exhibit at LAMMA 2016