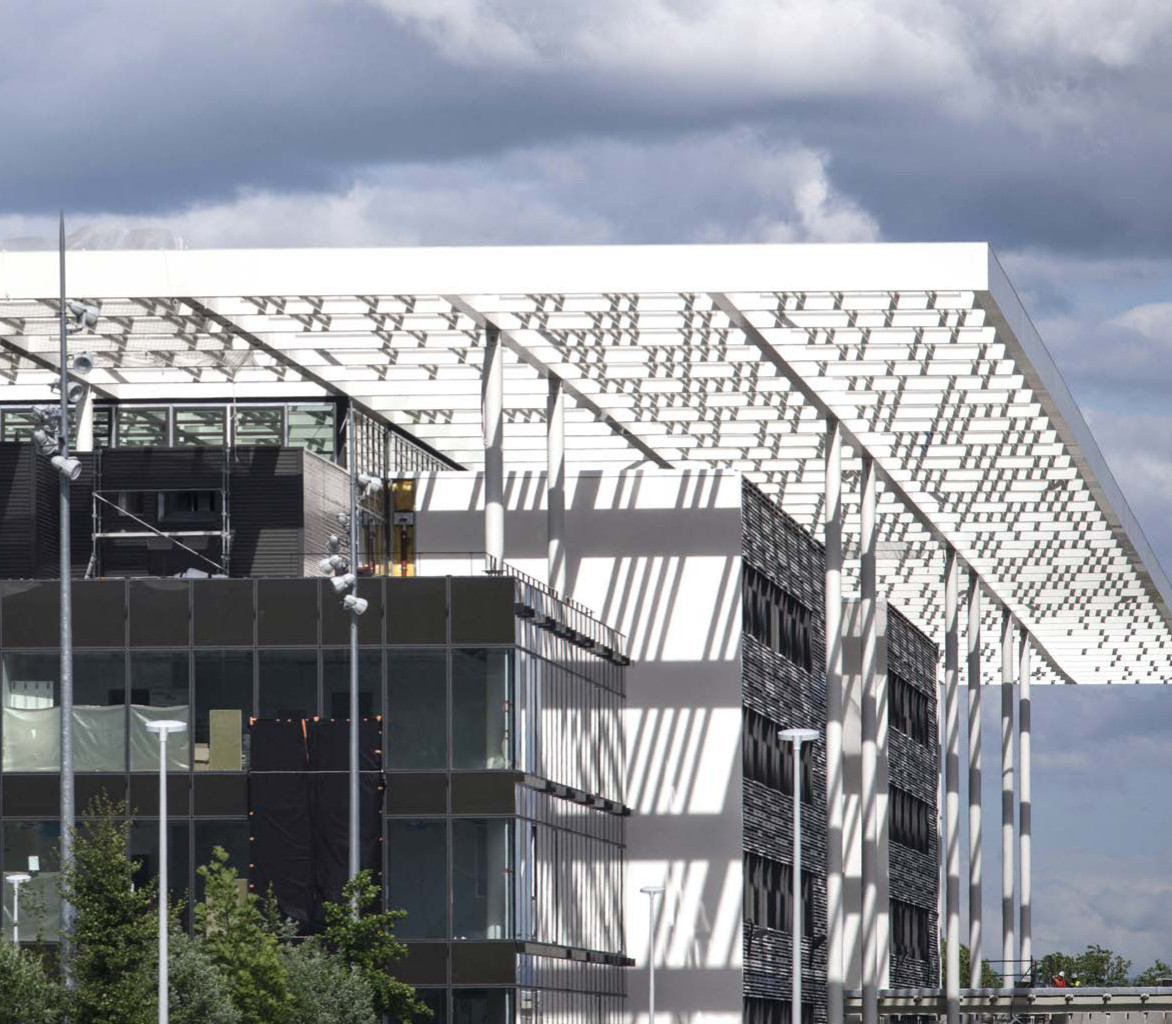 In the year that Michelin celebrates Ladoux's 50th anniversary, Michelin has initiated phase one of the new RDI, committing a total of 270 million euros on fostering a more interdisciplinary approach to R&D

This year Michelin celebrates the 50th anniversary of the establishment of its Ladoux research and development centre not far from the tyre manufacturer’s Clermont Ferrand global headquarters. At the same time, Michelin has announced the initiation of the first phase of its RDI ( Research, Development, Industrialization) Campus, which sits on a seven-hectare site. Delivered in two phases, the first being at the start of October, it is the largest building to be found in France’s Auvergne region (covering 67,000 square metres). When completed, this fully-integrated, low energy consumption building will accommodate 1,600 work stations.

The purpose of the project is to facilitate interaction between staff and their ideas, this project required investment of 270 million euros. Michelin reports that the site will be fully operational at the beginning of 2018 when it will play an active part in Michelin’s global R&D strategy.

According to the company, the architecture of the new campus has been designed to promote speed and flexibility in the way the teams work. Eighty 300 square metre platforms that can be modulated as the needs demand will each feature a staff of 20 people who can work in a cross-functional and multi-disciplinary manner. Company representatives hope this new design mode will enhance Michelin’s innovative power and reduce the time products require to reach the market.