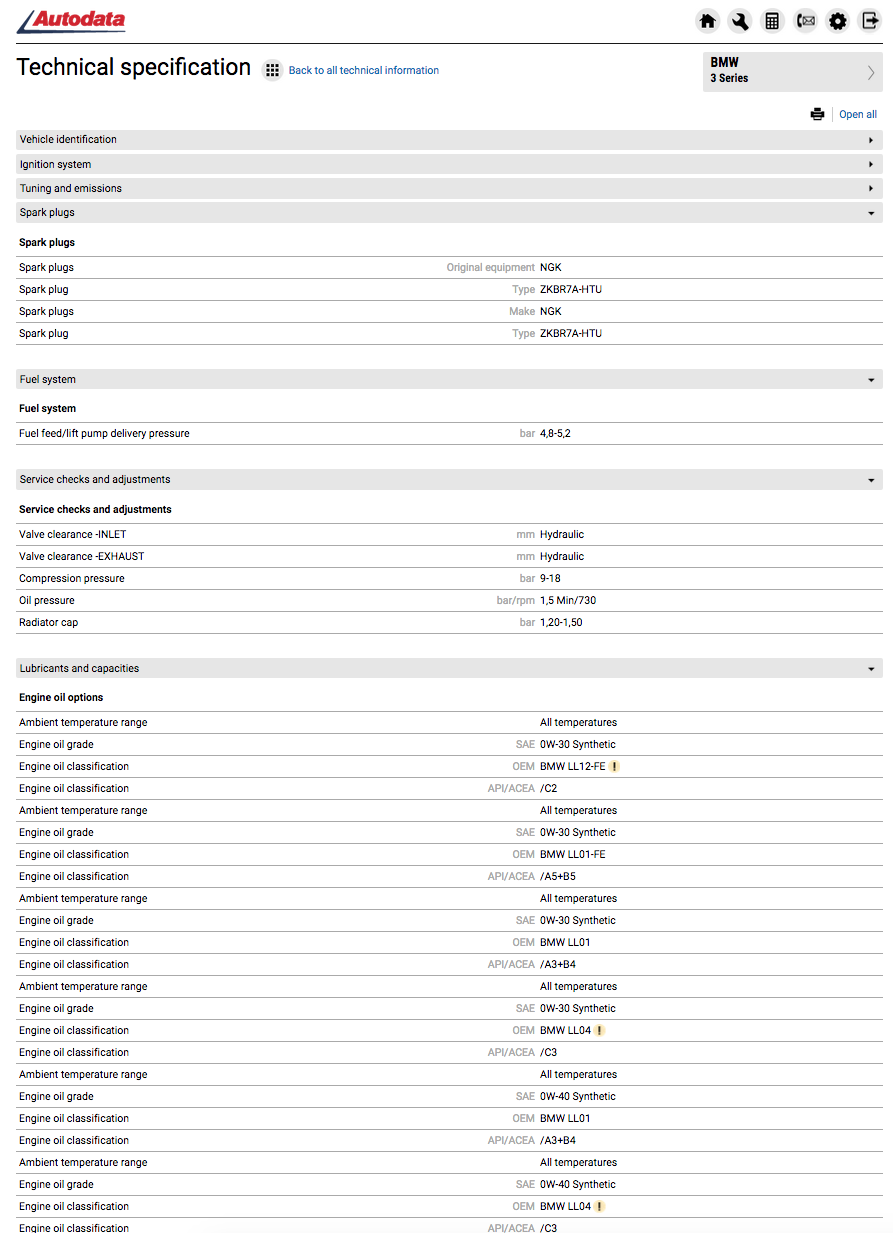 Autodata has added the largest amount of new content to its system in the organisation’s 40-year history. The technical information supplier reports it has made over 36,000 core updates to new and existing vehicles so far in 2015, representing the highest annual figure since its founding in 1975. The firm’s new online platform, launched towards the end of 2014, means this information is also reaching workshops significantly quicker than previous years.

In addition to a sharp rise in the range of coverage being offered to Autodata subscribers – particularly around diesel exhaust gas aftertreatment and tyre pressure monitoring systems (TPMS) – the figure has been attributed to heavy investment into a host of new modules over the past twelve months.

Mark Trepte, Content and Operations director at Autodata, said: “Since January we’ve launched new information around jacking mode procedures and a quick access air conditioning servicing module. This combined with enhancements to our graphics and imagery, plus colour to our interactive wiring diagrams and fuse boxes, really has made it a busy year.”

Along with the addition of new models and product feature enhancements – making Autodata’s latest web application the most comprehensive ever released – the supplier has responded to amendments made by vehicle manufacturers on existing models. These are quickly added to the web application, with updates to service schedules affecting on average 600 models every month during 2015.

Trepte added: “What makes this achievement especially pleasing is that the increasing complexity of modern vehicles requires a greater amount of detail and technical knowledge to construct content compared to years gone by. This is testament to our large team of master technicians, auto electricians, graphic designers and translators whose skill and commitment led to this achievement.”