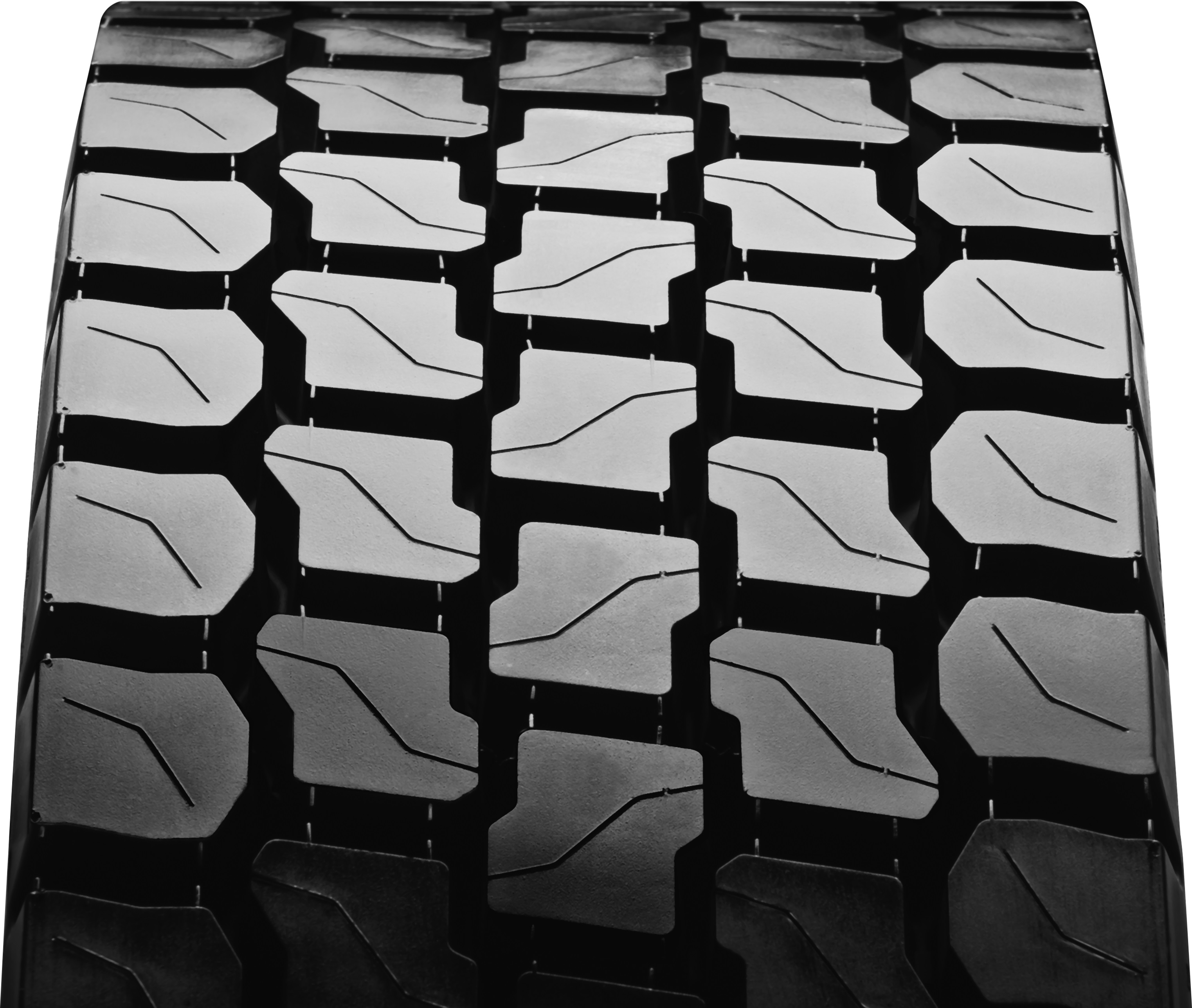 Vipal Erope reports that its VRT3 tread has demonstrated 8 per cent better mileage when tested against similar competitor treads. To make its point, Vipal used the streets of Puglianello, Italy to host a battery of tests in what the company describes as the first performance comparison in Europe. Such a claim must refer to the comparative testing of pre-cure retread material brands, as there have been numerous comparison tests between new tyres.

The test was conducted on paved roads, in a cargo vehicle with tyres on trailer and drive axles. The track, comprising moderate climbs and descents and an abrasive surface, resulted in an average degree of severity. The performance evaluation was done with supervision by the Vipal Europe team and technical support from the R&D and Technology team in Brazil, according to “established quality standards and with equal conditions”.

The carrier involved was Autotrasporti Felice Michele Vinchiatauro, a company with a fleet of 20 trucks that provides live cargo transport services. Autotrasporti Felice has been in the market since 1978 and retreads most of the tyres it uses. For the company’s owner, Michele Vinchiatauro, the up to 60 per cent cost saving achieved with a retreaded tyre compared to a new one is crucial. “We always strive for quality and savings, which is one of the reasons we are steadily increasing the percentage of retreaded tyres in our fleet,” he commented.

Vipal Europe general manager, Alessandro Campos, emphasised how essential this kind of testing is: “In addition to demonstrating the quality of our treads in a practical way, these initiatives bring us closer to customers and reinforce the benefits of retreading, two key issues for Vipal Rubber”.

PCL to exhibit at new Automechanika Birmingham in 2016