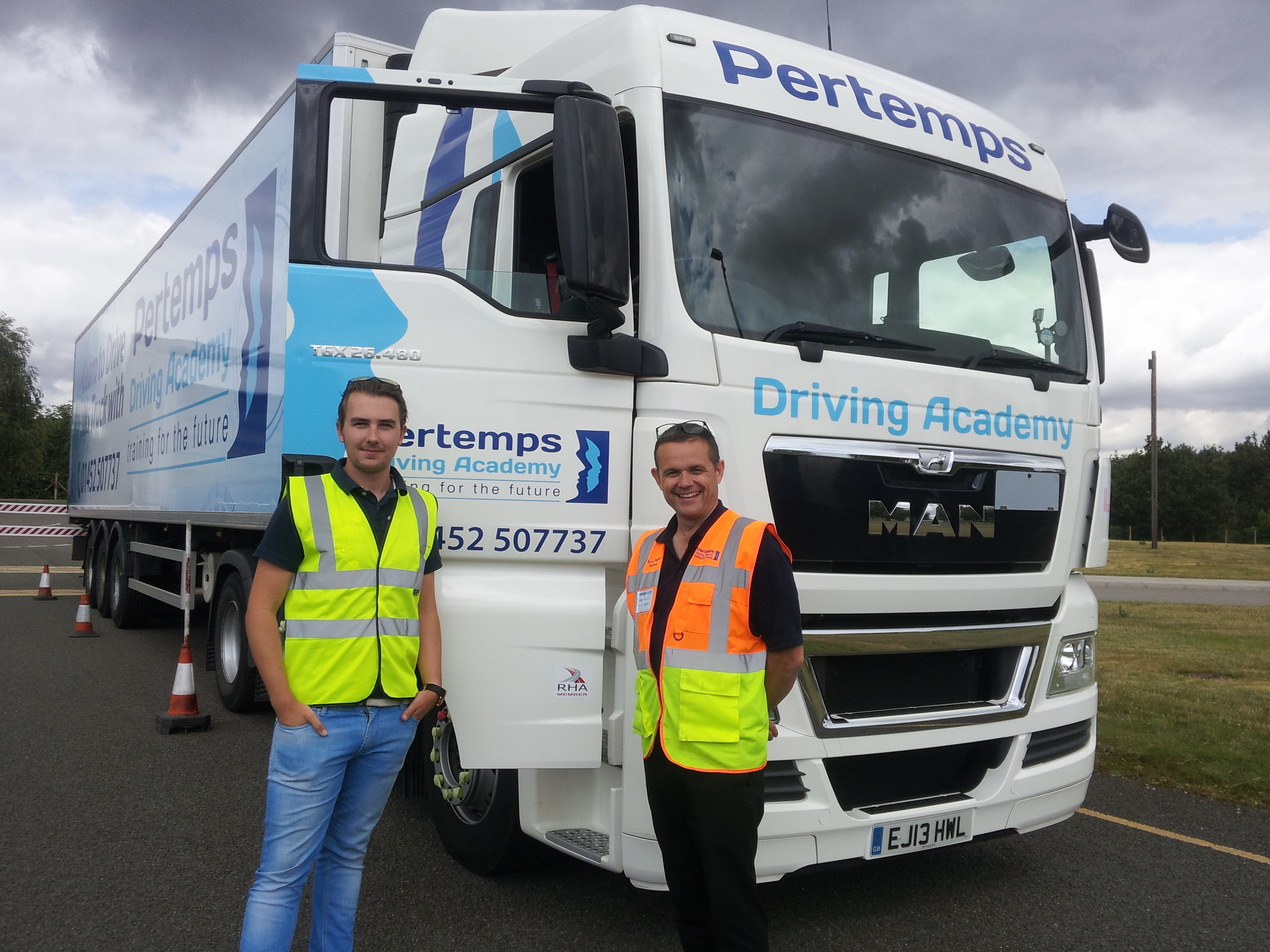 Dunlop and the Road Haulage Association (RHA) are partnering to raise awareness of what they say is a looming transport crisis, which threatens to bring industries such as manufacturing, retail and logistics to a grinding halt in the UK. The HGV Heroes campaign highlights the impact that HGV driver shortage is going to have across the country.

Although there are 600,000 HGV-licensed drivers in the UK with an average age of 57, around a quarter of them are set to retire in the coming decade and there is already an estimated 45,000 – 60,000 extra drivers required to meet current demand. There are only 17,000 new HGV drivers qualifying each year, so over time, the shortage is set to increase.

With 85 per cent of all goods consumed in the UK being moved by road, it’s easy to see that unless urgent action is taken, the risks to the continued recovery of the national economy will become much more serious. So the industry, led by Dunlop and the RHA, is looking to solve the issue through:

The campaign was launched at Silverstone as it is supported by BTCC driver Tom Ingram, who has recently taken on the challenge to qualify for an HGV licence.   Tom, who is sponsored by the RHA, found that truck driving requires similar levels of skill and concentration as racecar driving but is actually harder to grasp.

To launch the campaign, Tom showcased a 44-ton Dunlop Motorsport truck around the Silverstone track. Joining Tom at the launch event, RHA CEO Richard Burnett commented: “We have been putting Tom through formal training to become a fully qualified HGV driver. By highlighting driving as a career in this way, we aim to raise awareness among younger people to the fantastic career possibilities available within the freight logistics industry. An industry that remains totally reliant upon its professional driver workforce.”

Marc Preedy, commercial director Goodyear Dunlop said: “The road transport sector is dynamic, efficient, IT-led and a great industry in which to work. Despite this, there are not enough drivers and the long-term picture indicates that we have an enormous skills gap that the industry urgently needs to fill. This has become a top priority for both the RHA and Dunlop.”