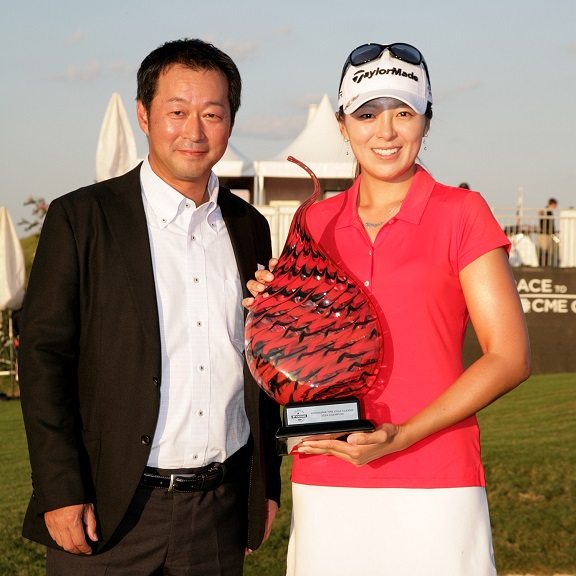 Yokohama Tire Corporation (YTC) is ready to go golfing again. For the second consecutive year, the tyre maker’s US North American manufacturing and marketing operation is teaming up with the Robert Trent Jones (RTJ) Golf Trail and the Ladies Professional Golf Association (LPGA) to host the Yokohama Tire LPGA Classic. The 2015 tournament will be held between 27 and 30 August in the charming town of Prattville, Alabama. Defending champion Mi Jung Hur is expected to return, along with other top players from last year’s field, including Stacy Lewis, Brittany Lincicome, Cristie Kerr, Morgan Pressel, Chella Choi and Ai Miyazato.

The tournament will once again benefit YTC’s cause marketing partner, national non-profit organisation KaBOOM! Proceeds from the 2014 tournament went towards building a new playground for a community in Southern California.

“Last year’s tournament was a rousing success on every level,” said Alan Holtschneider, director of marketing at YTC. “Besides the incredible golfing competition and the funds raised for KaBOOM!, it gave us an excellent opportunity to expose a new audience to our full line of tyres. And we believe this year will be even better.”