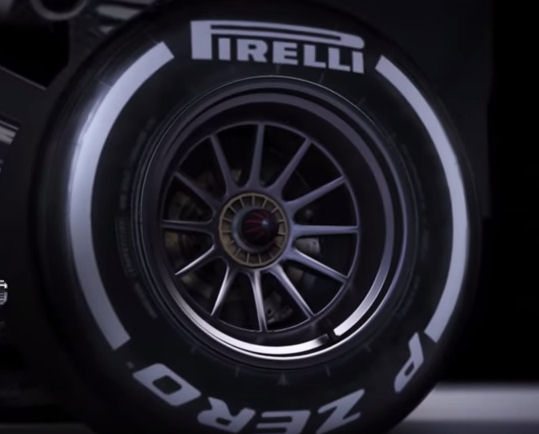 Paul Hembery may have recalled the 2013 British Grand Prix debacle as he watched the spectacular tyre failure that robbed Sebastian Vettel of a podium finish in yesterday’s race at Spa. Vettel certainly did after the event, and he didn’t shy away from sharing his thoughts on the Pirelli rubber. This negative publicity couldn’t come at a worse time for the tyre maker, as the tender process to decide between Pirelli and Michelin supply from 2017 is currently under way.